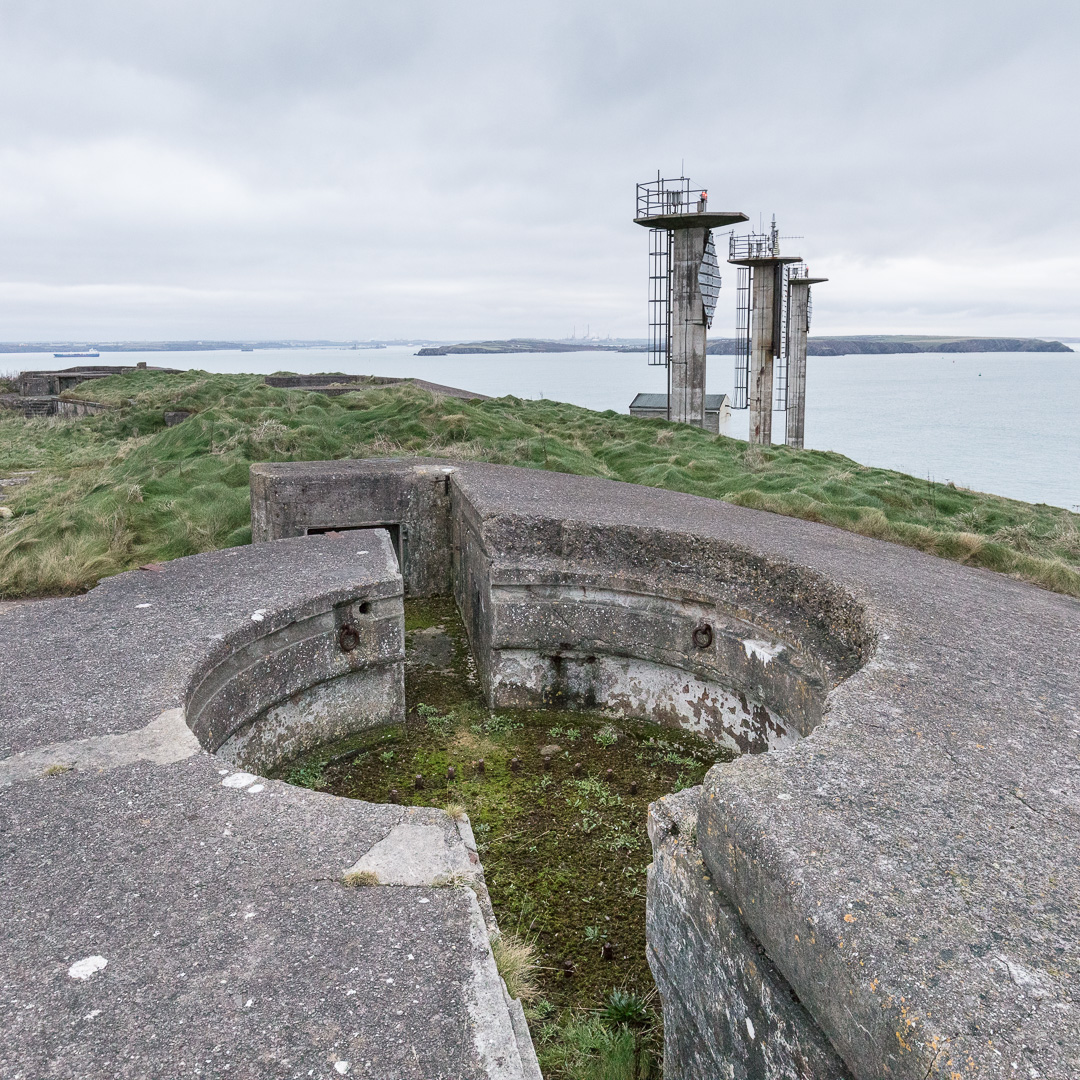 6-inch Coastal Gun Emplacements (active from 1902-1956) adjacent to West Blockhouse Point Beacons, which perform the function of a lighthouse to guide shipping into Milford Haven, Pembrokeshire.

Remains of Hangar Foundations at RAF Dale (later RNAS Dale). Opened in June 1942 it had a frontline role when the Wellington bombers of No 304 Squadron, RAF, arrived, mostly manned by Polish airmen. Dale, Pembrokeshire. 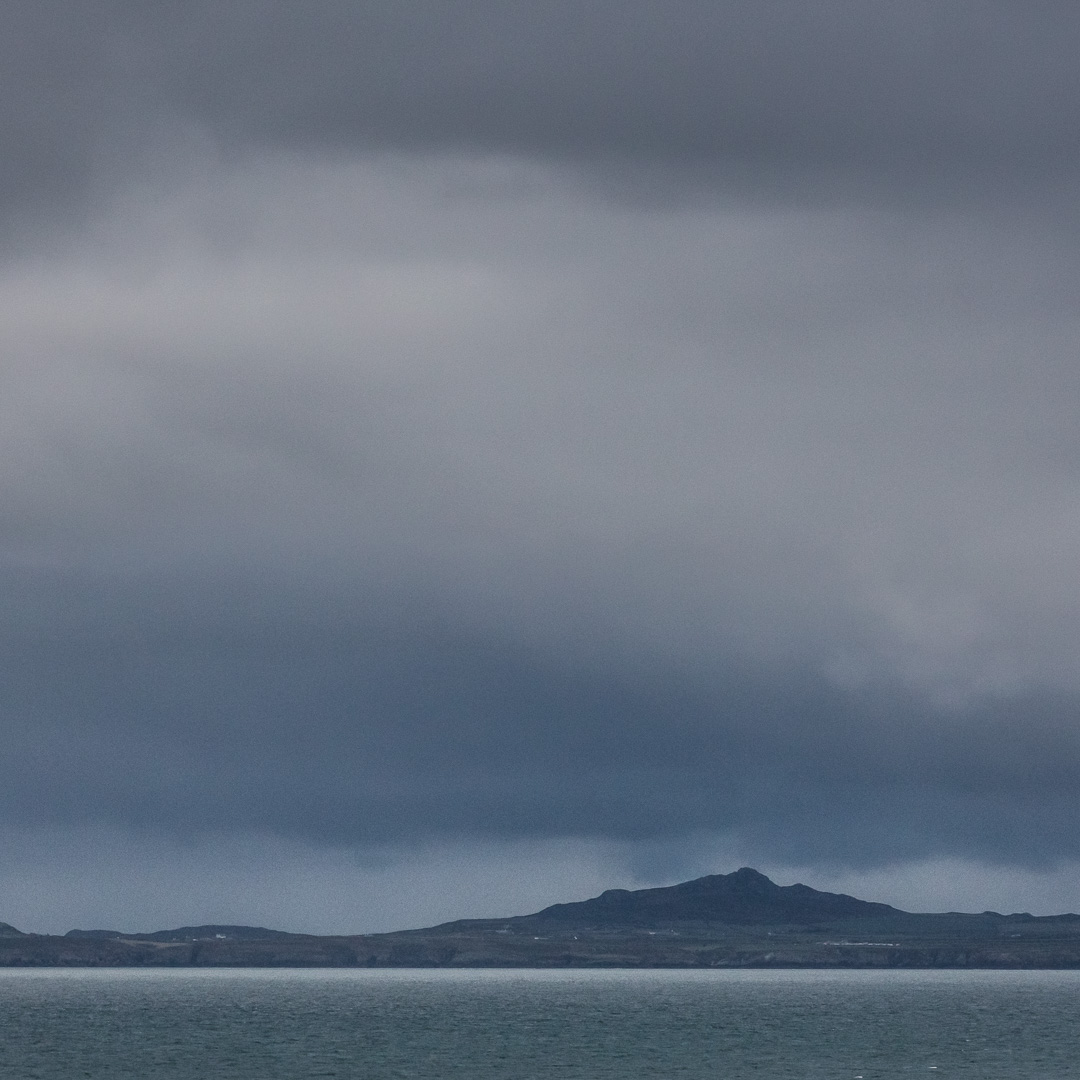 Carn Llidi from St Bride’s bay (The Cathedral City of St David’s is hidden from view in a depression below the peak), Pembrokeshire.