Pylon by the River Eden, Cumbria. 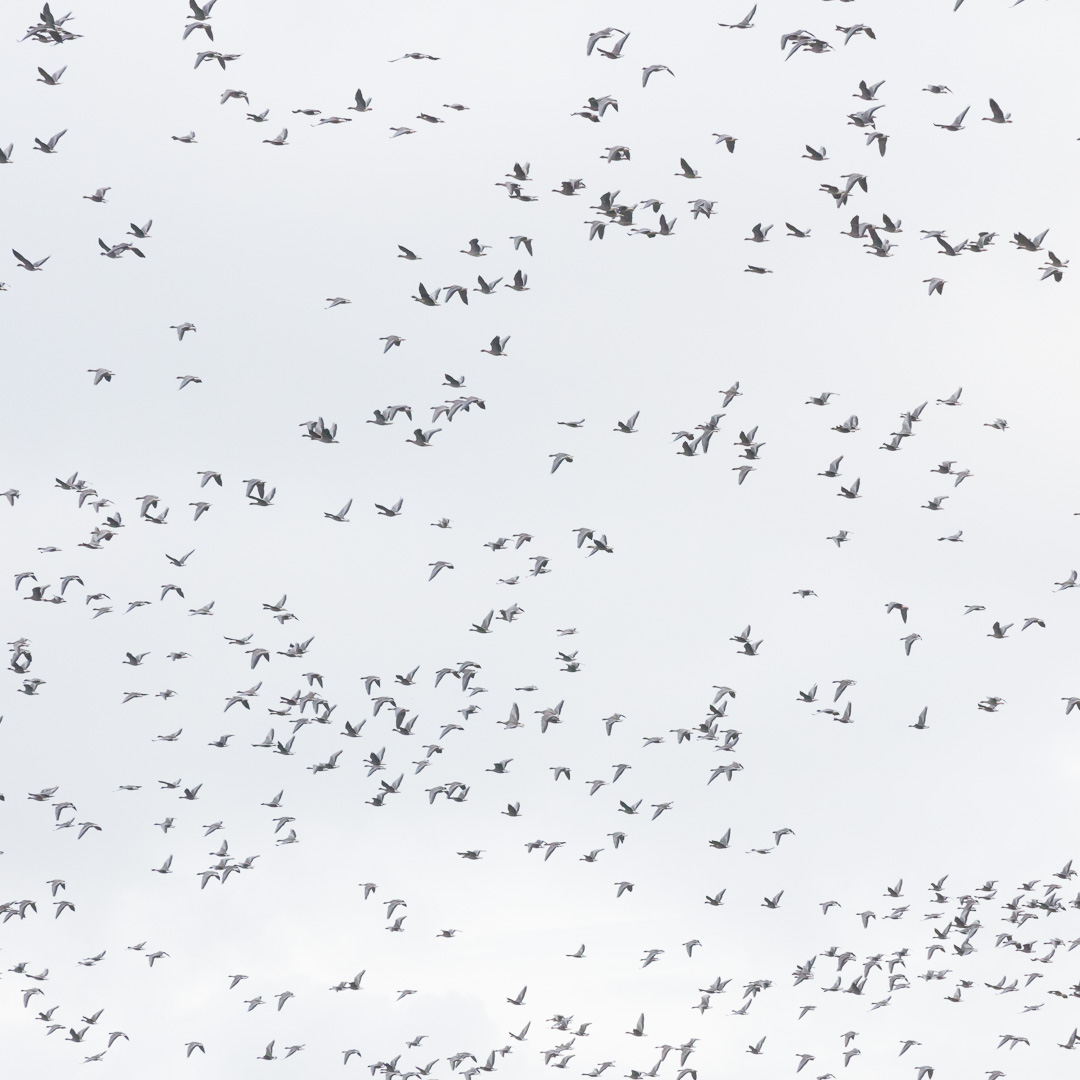 M6 near the Scottish border at Gretna Green, Cumbria.

Ironically the last stretch of road across the border has no pedestrian access, so I approach Scotland awkwardly squeezed behind the crash barrier on the hard shoulder as trucks hurtle past. But there it is! Looking like the most beautiful thing in the world, the ‘Scotland Welcomes you’ sign at Gretna Green! After the preposterous selfie ritual, I sit on the embankment happy and weary reflecting on the 173 days walking and 173 days photo editing it has taken to reach this point.