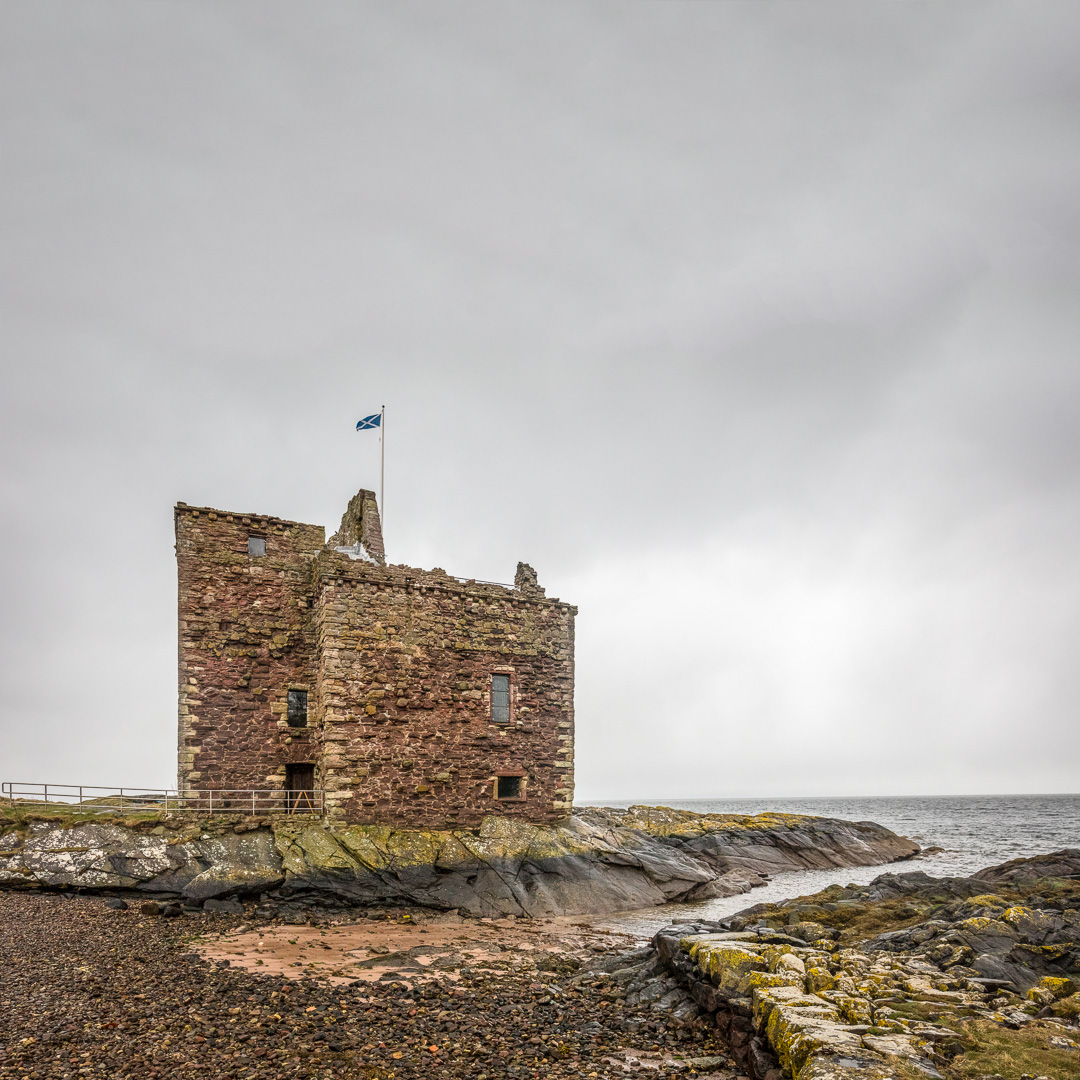 Portencross Castle gave me a blissful and with the recently restored roof, unexpected respite from the rain and wind. Ayrshire, Scotland. 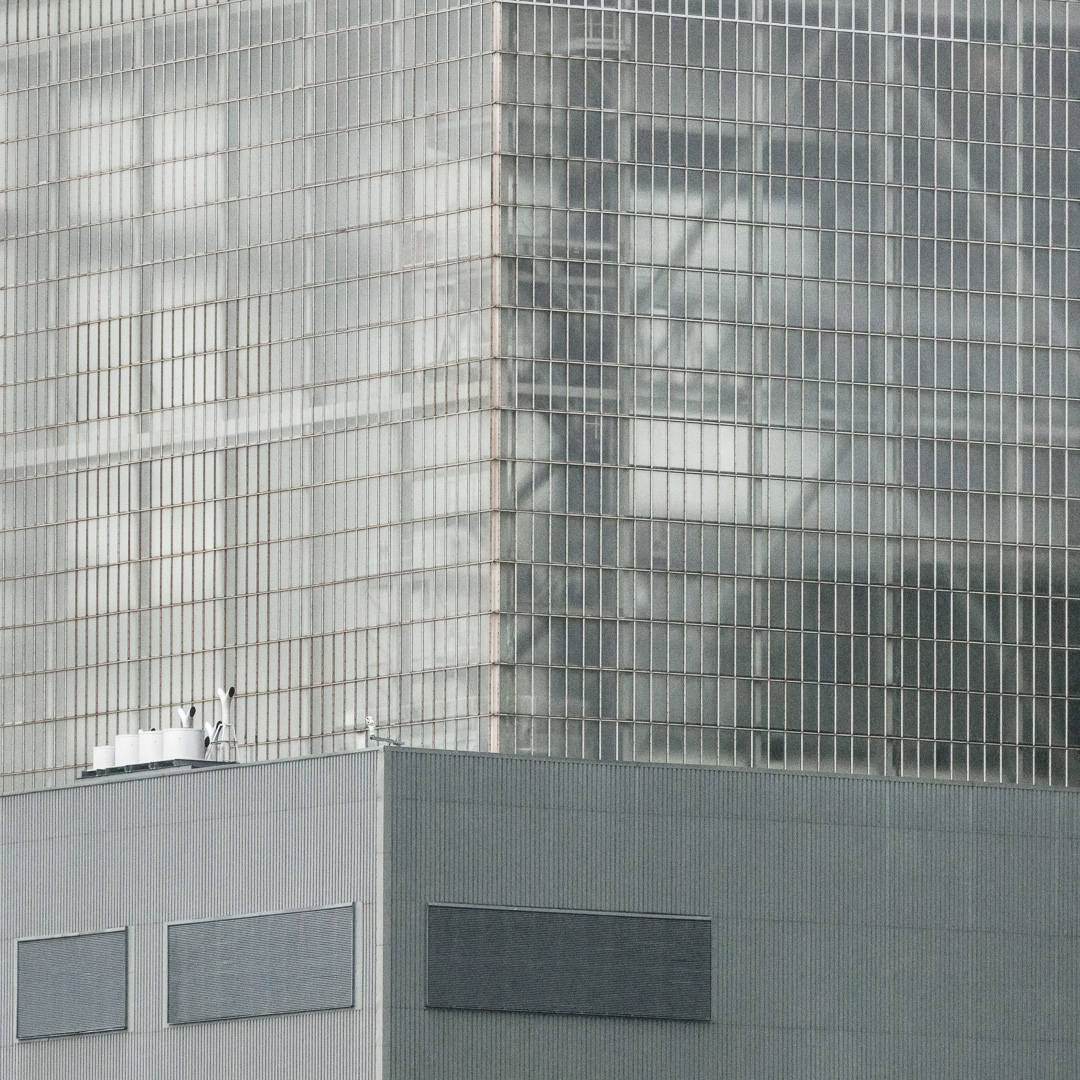 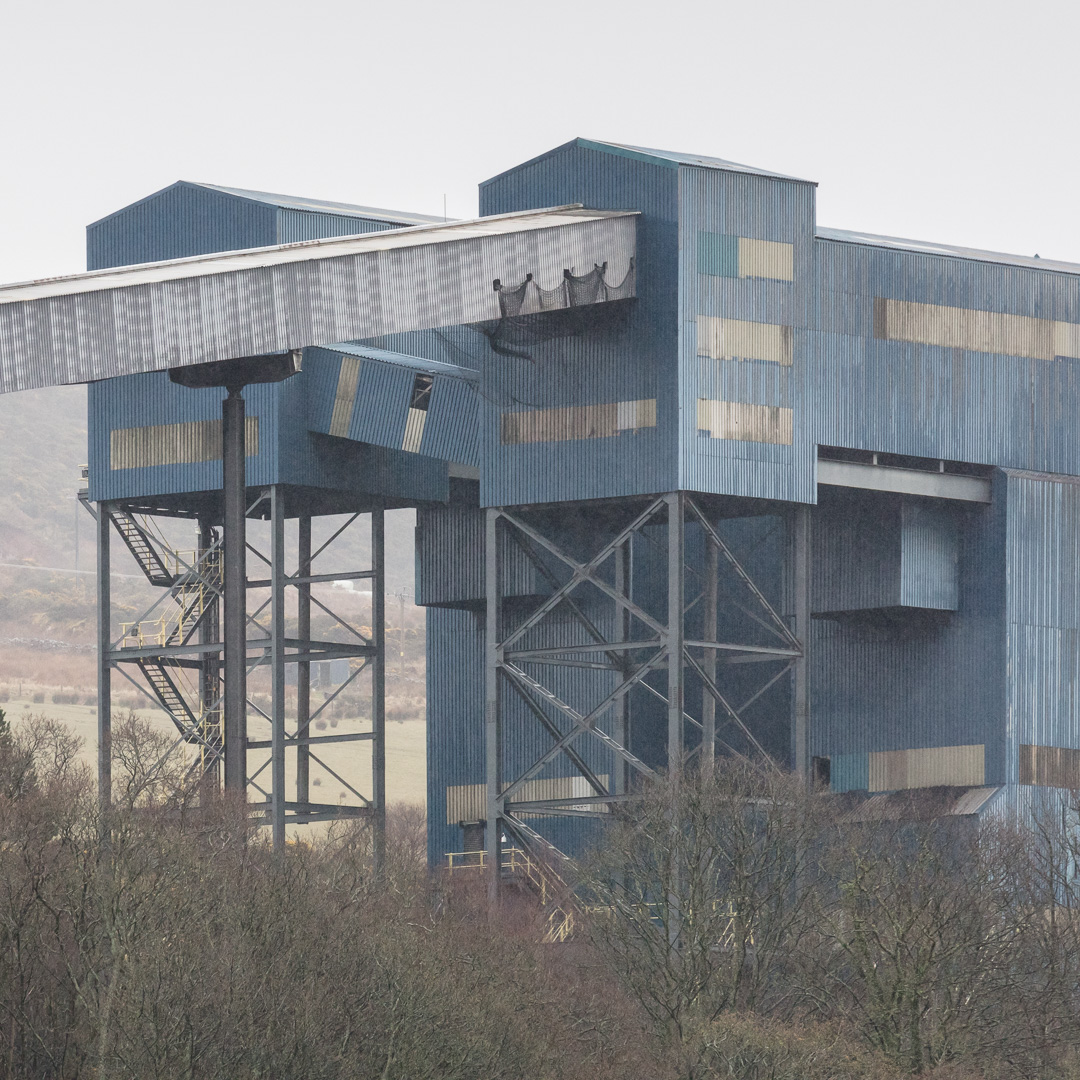 Overhead coal conveyor that connects Hunterston Terminal with the rail line. The system is capable of an unloading rate of 2,800 tonnes of coal per hour. Ayrshire, Scotland. 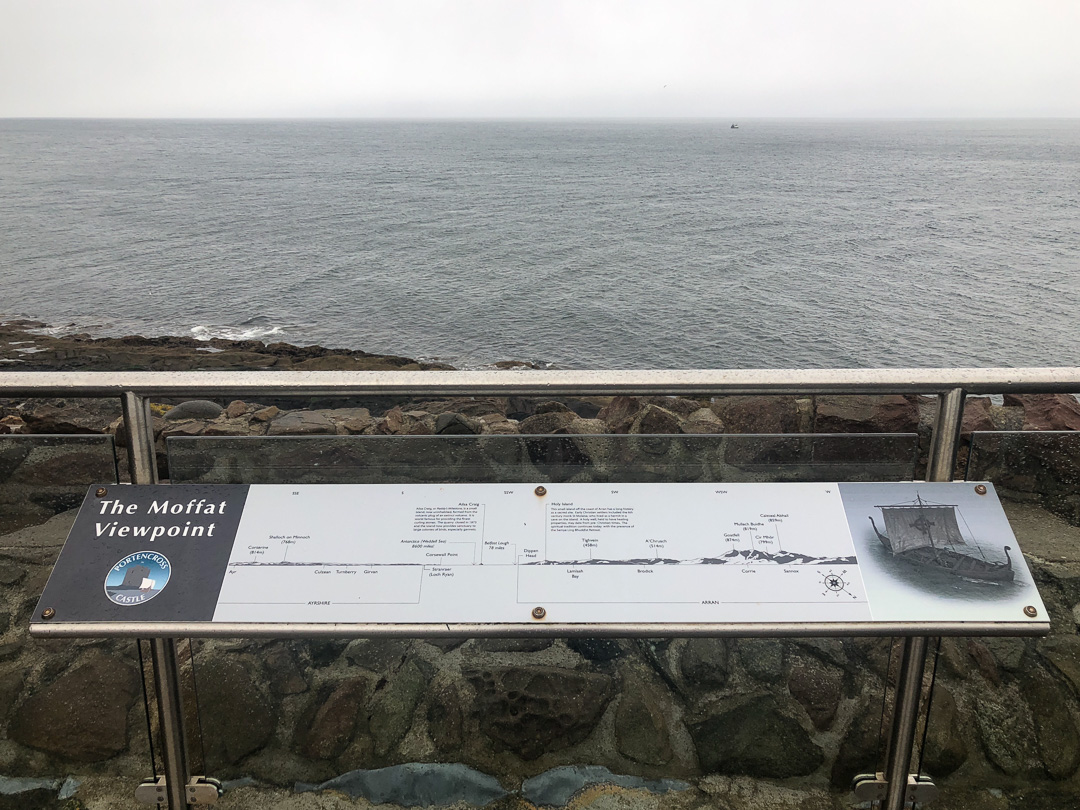 This must be the fabled Scottish sense of humour. 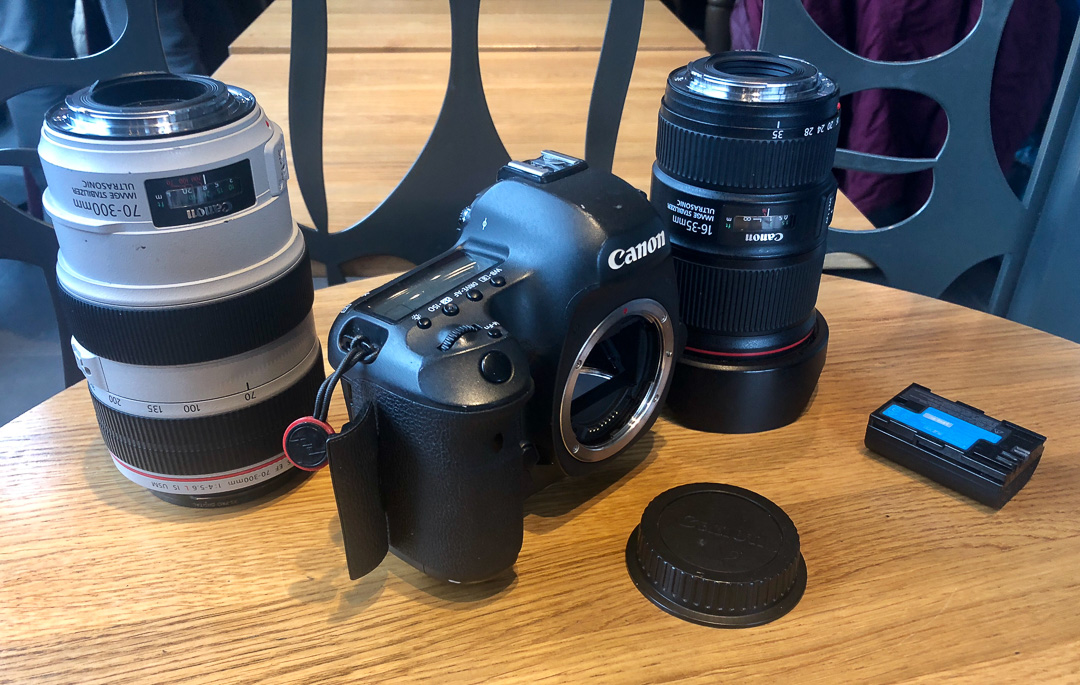 The relentless rain of the previous days killed the autofocus of the supposedly waterproof camera (Canon EOS 5Dsr) on the approach to Largs. This is trying, unsuccessfully, to dry everything out in a cafe. Fortunately, I’m staying in a B&B for this section so, unable to take any more pictures, I decide to cut the day short and try and dry the camera out overnight.

It worked! The camera functioned again after drying above a radiator overnight with the ports and lens cap open. Lucky I wasn’t camping when this happened. I won’t be so trusting of the weatherproofing on this camera next time. I had a more serious version of this issue with a previous camera (Canon EOS 6D) back in Southampton.