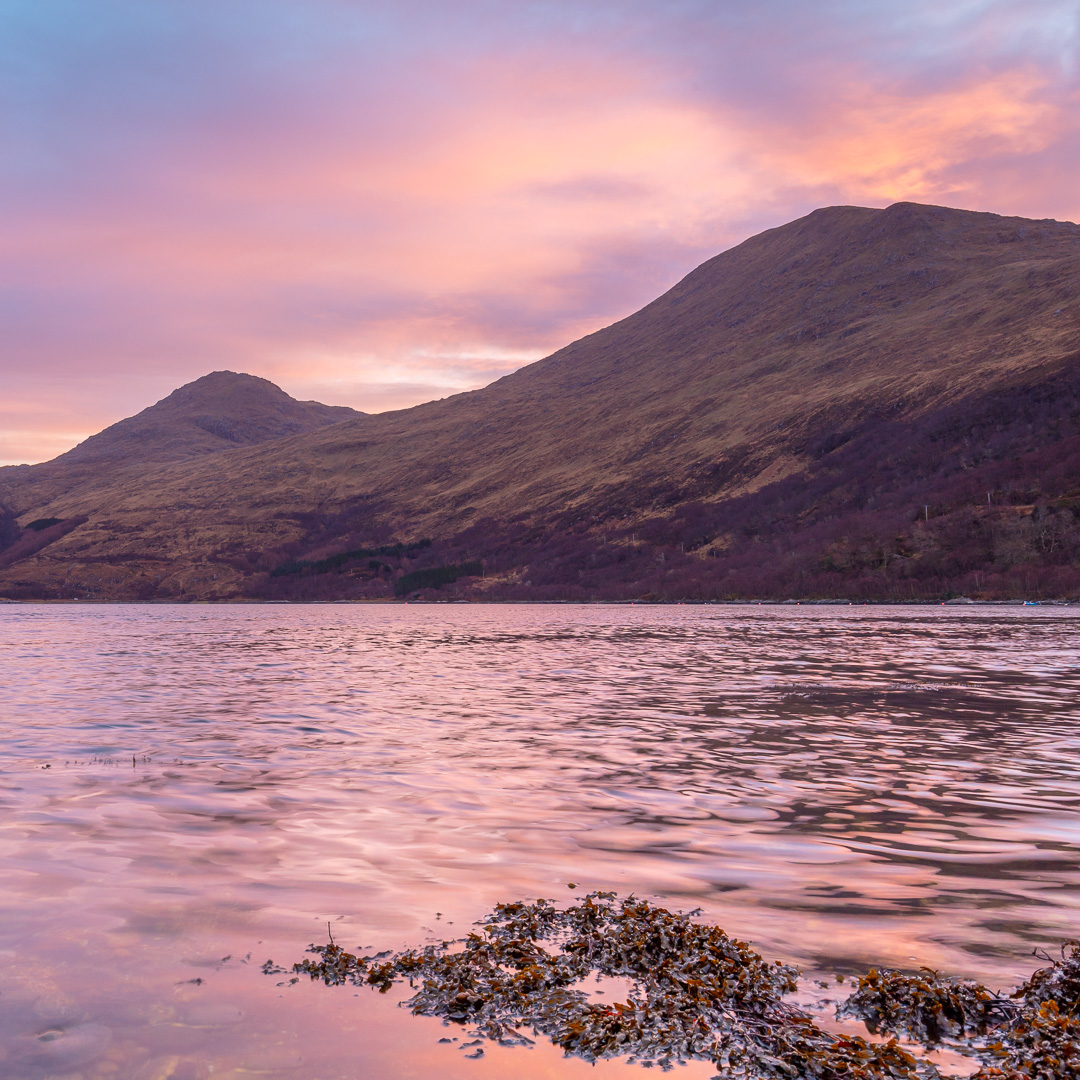 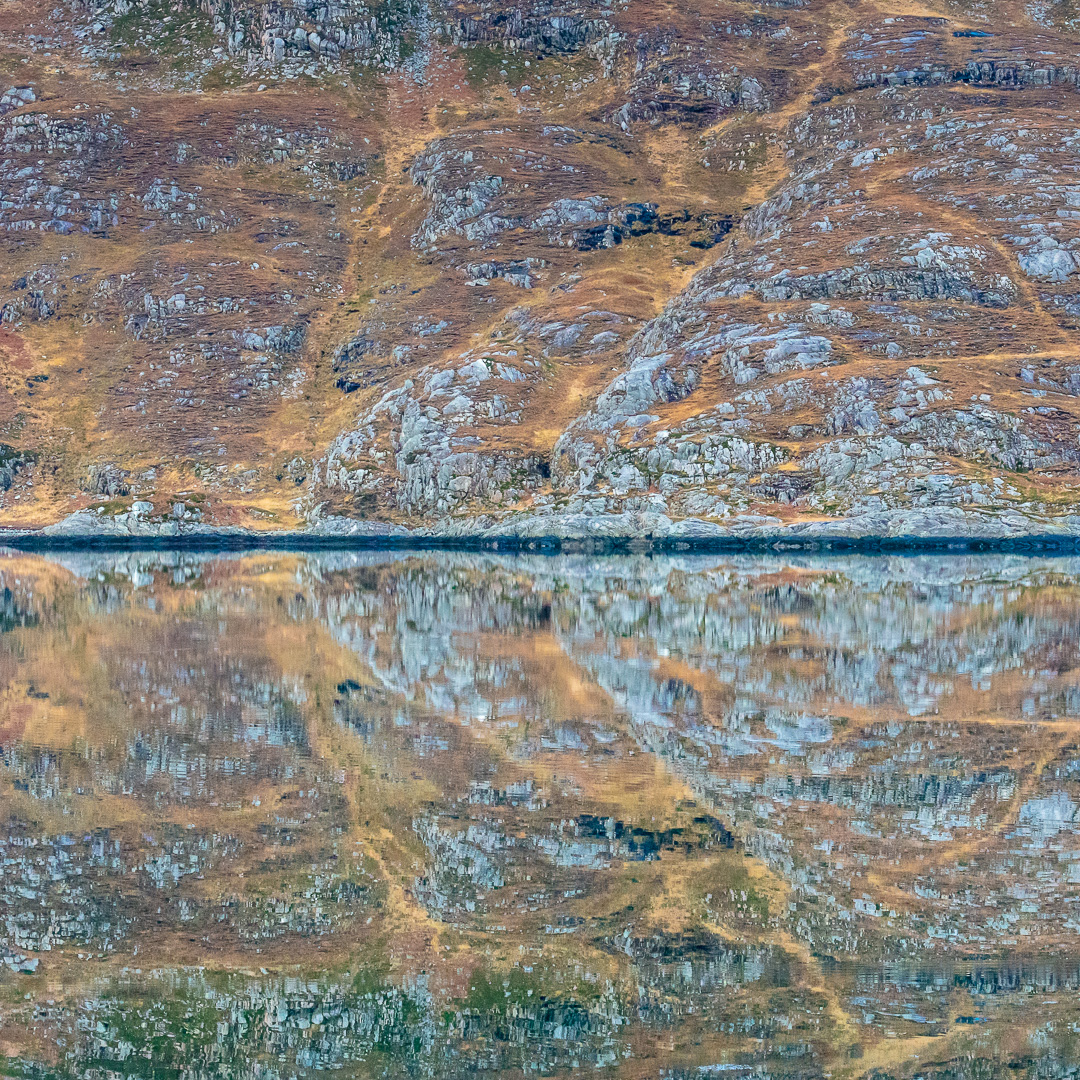 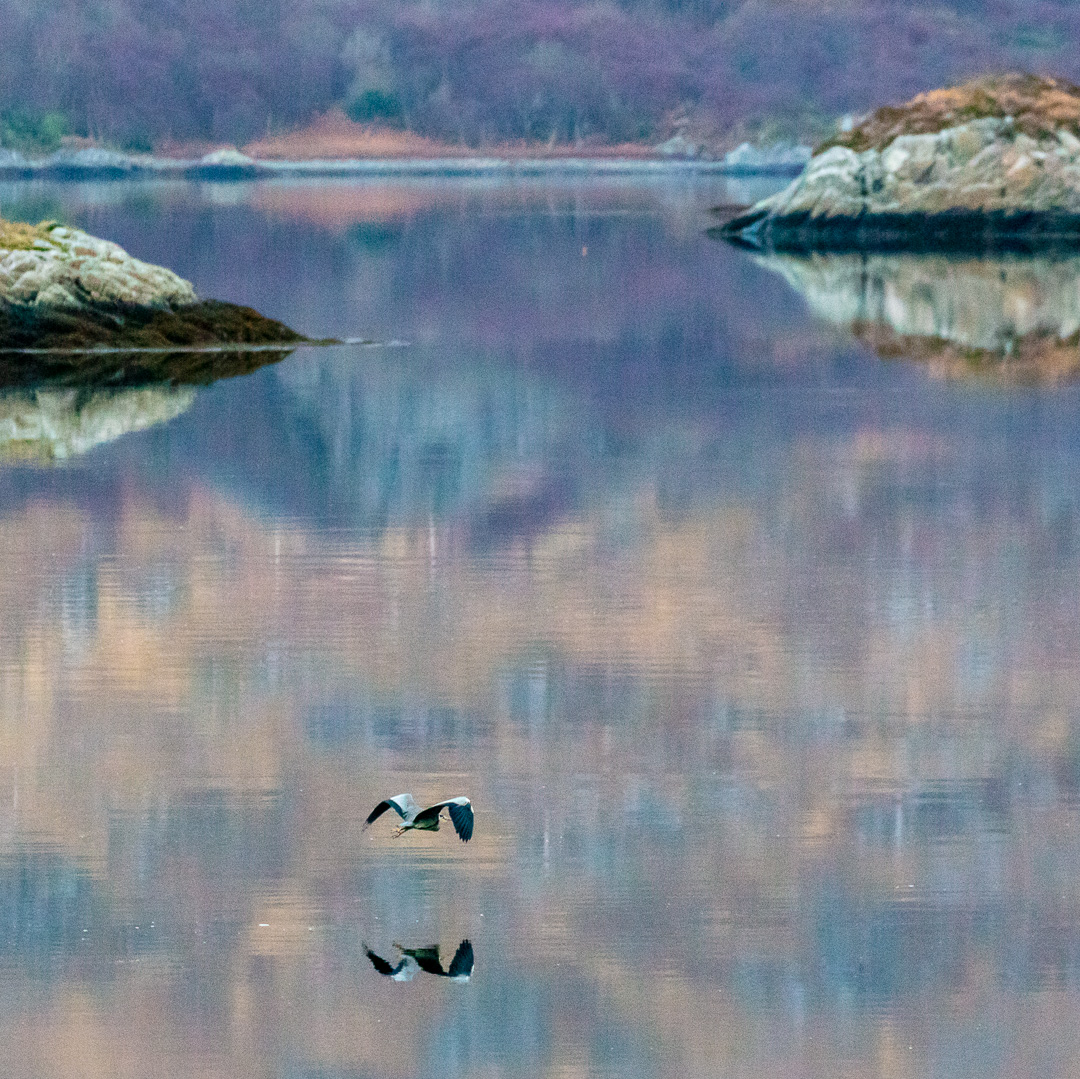 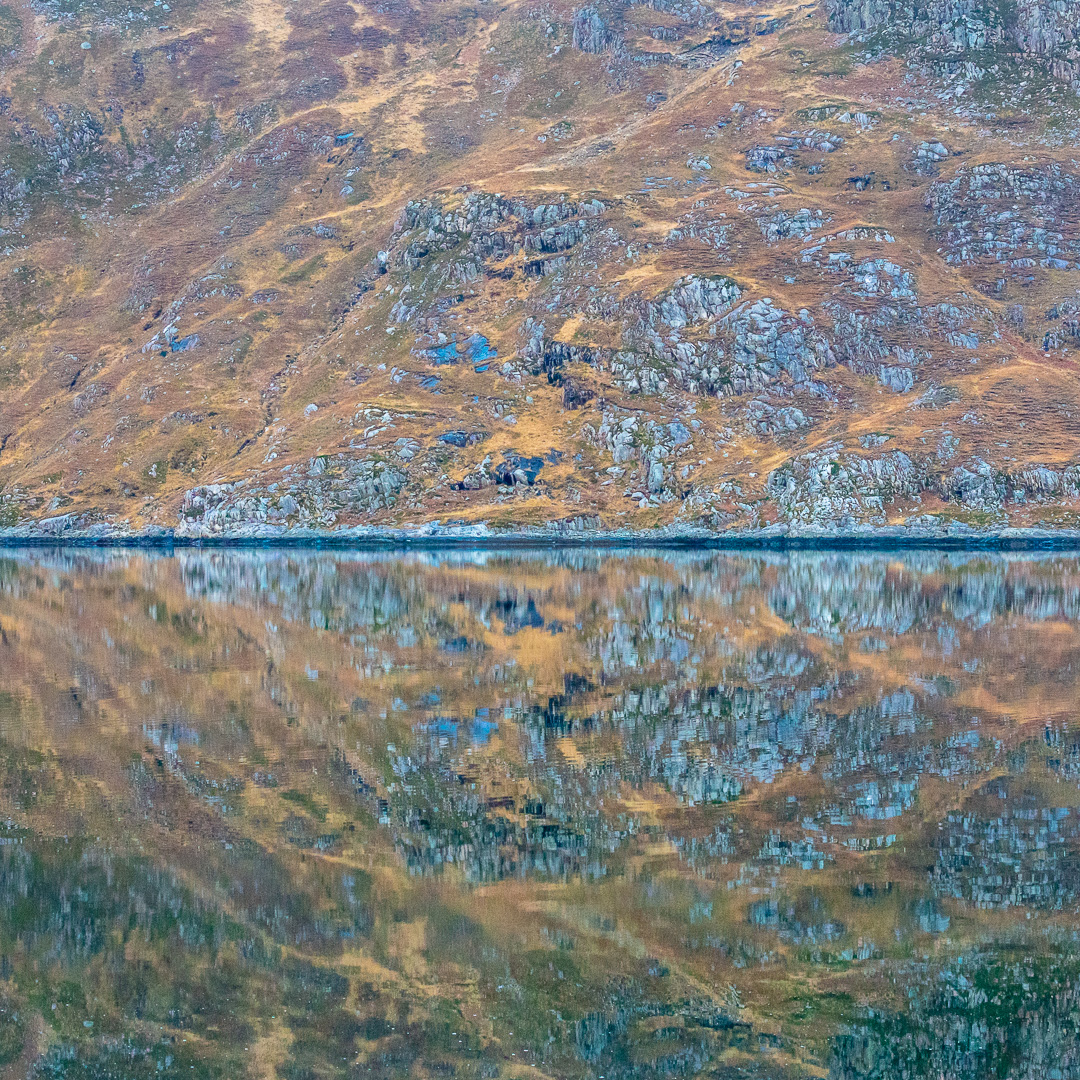 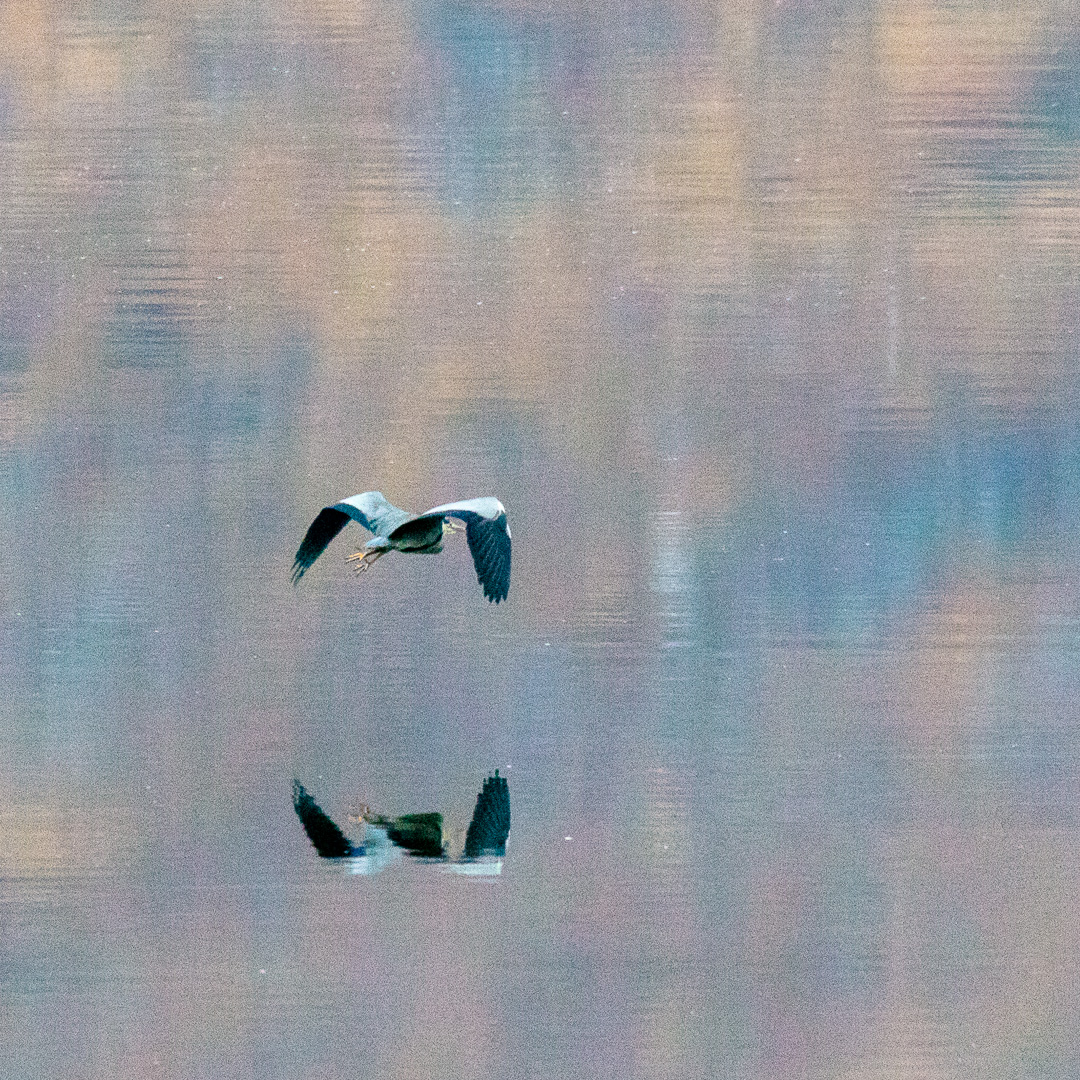 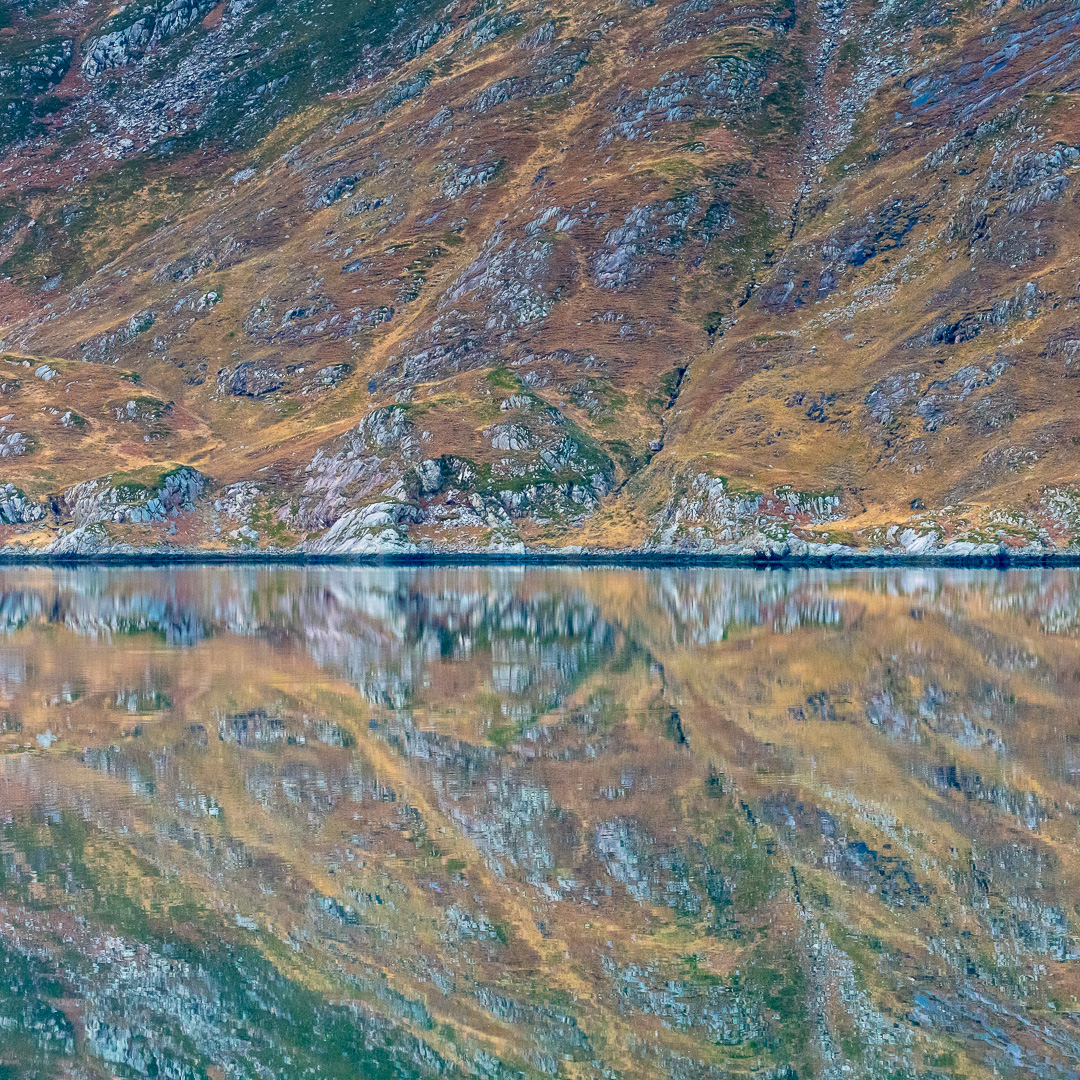 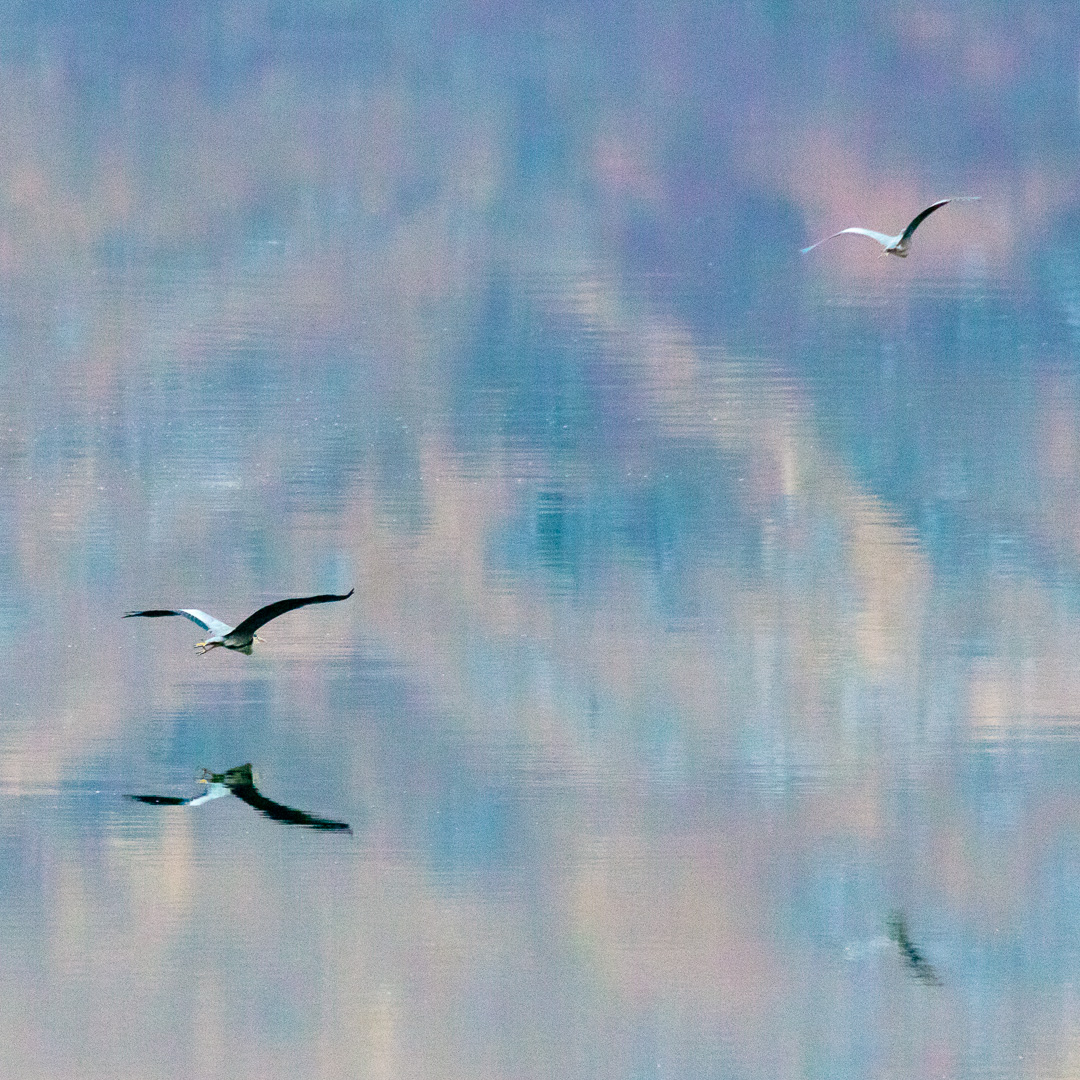 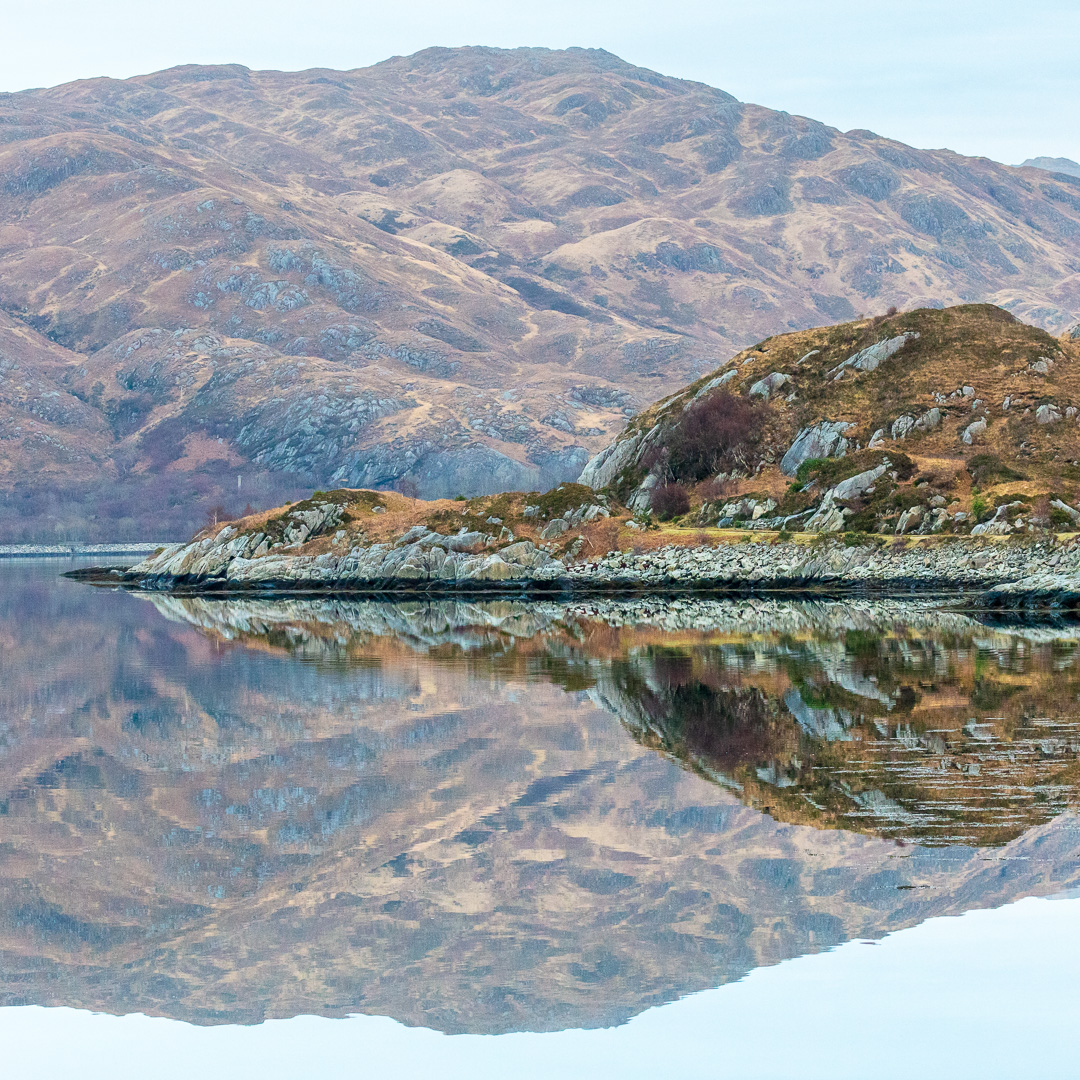 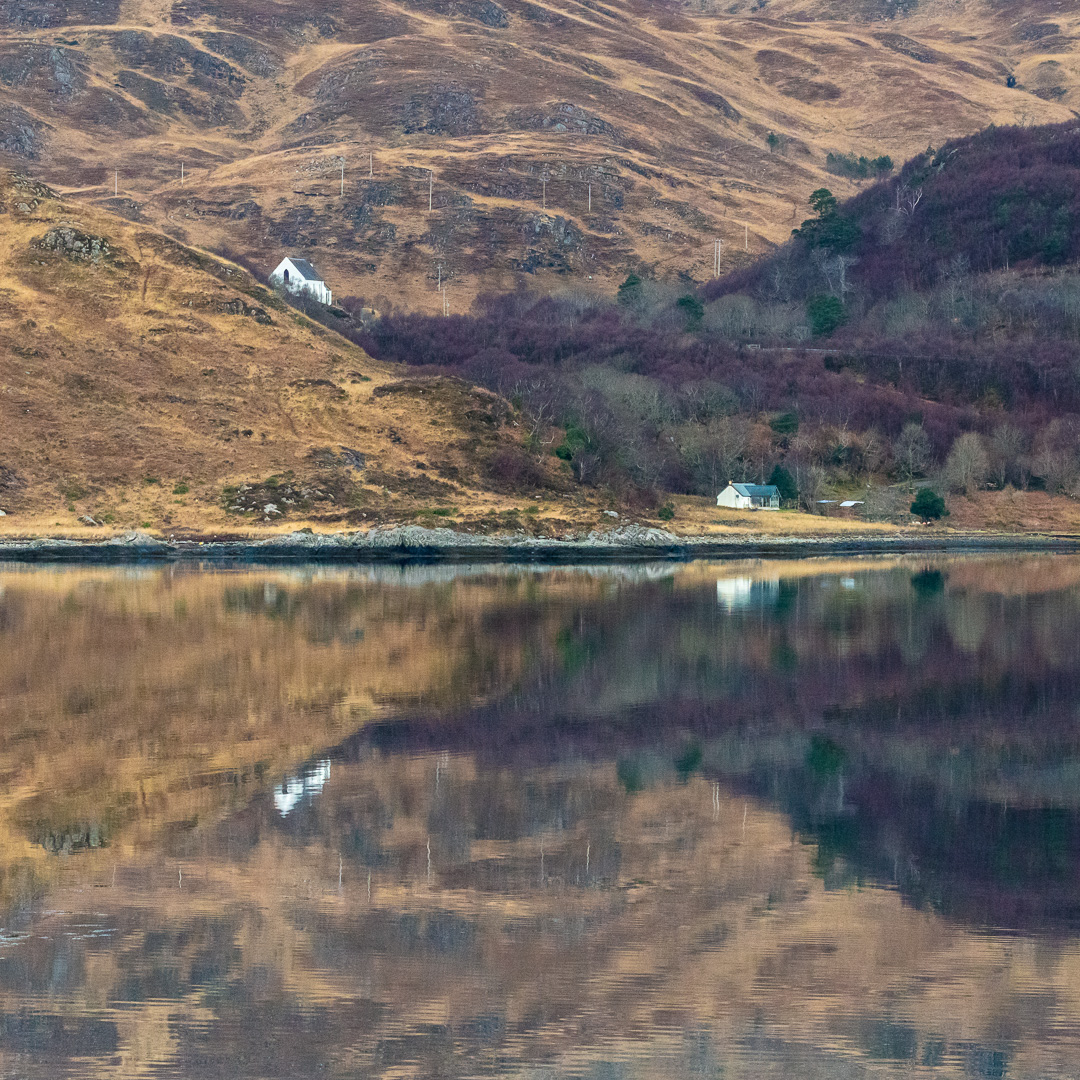 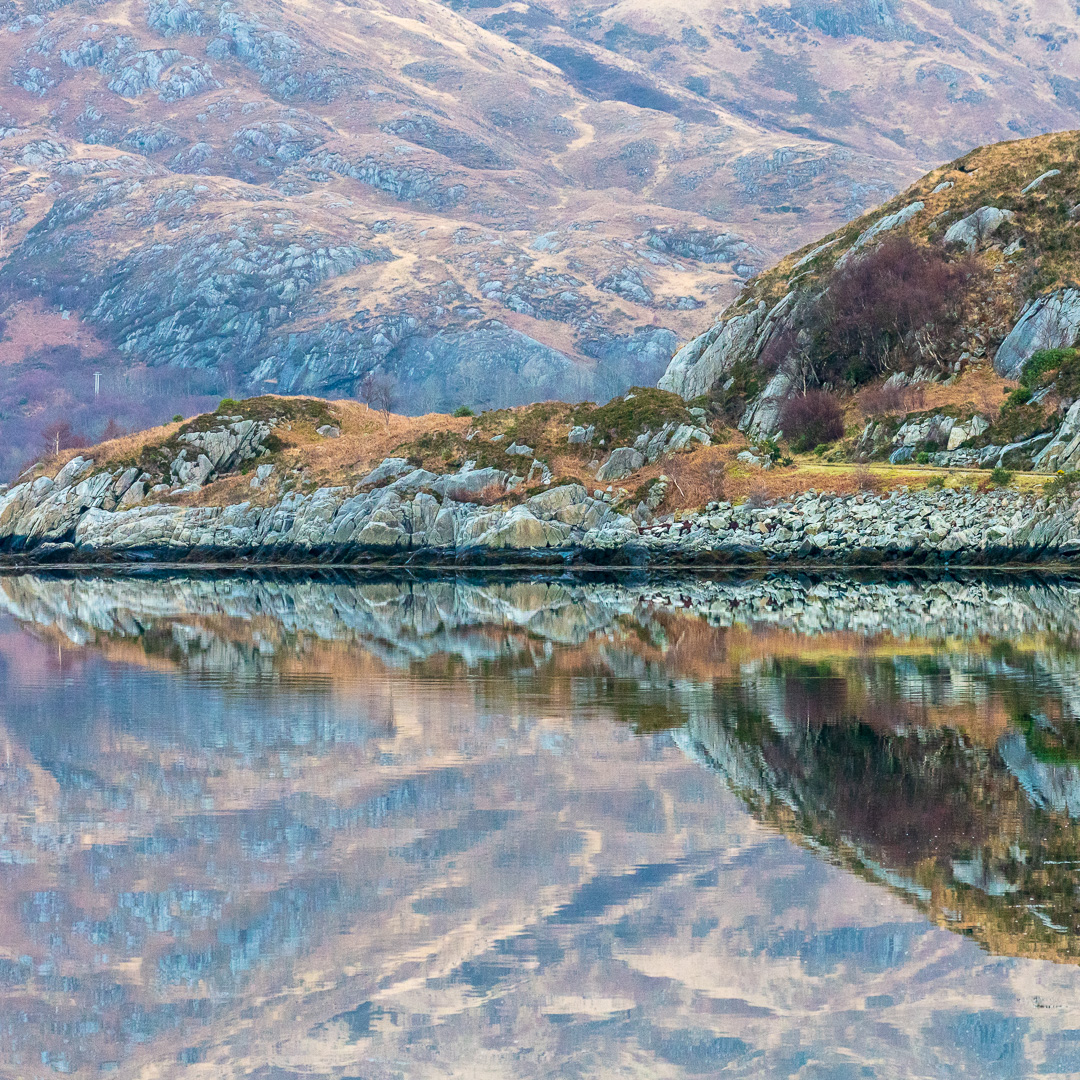 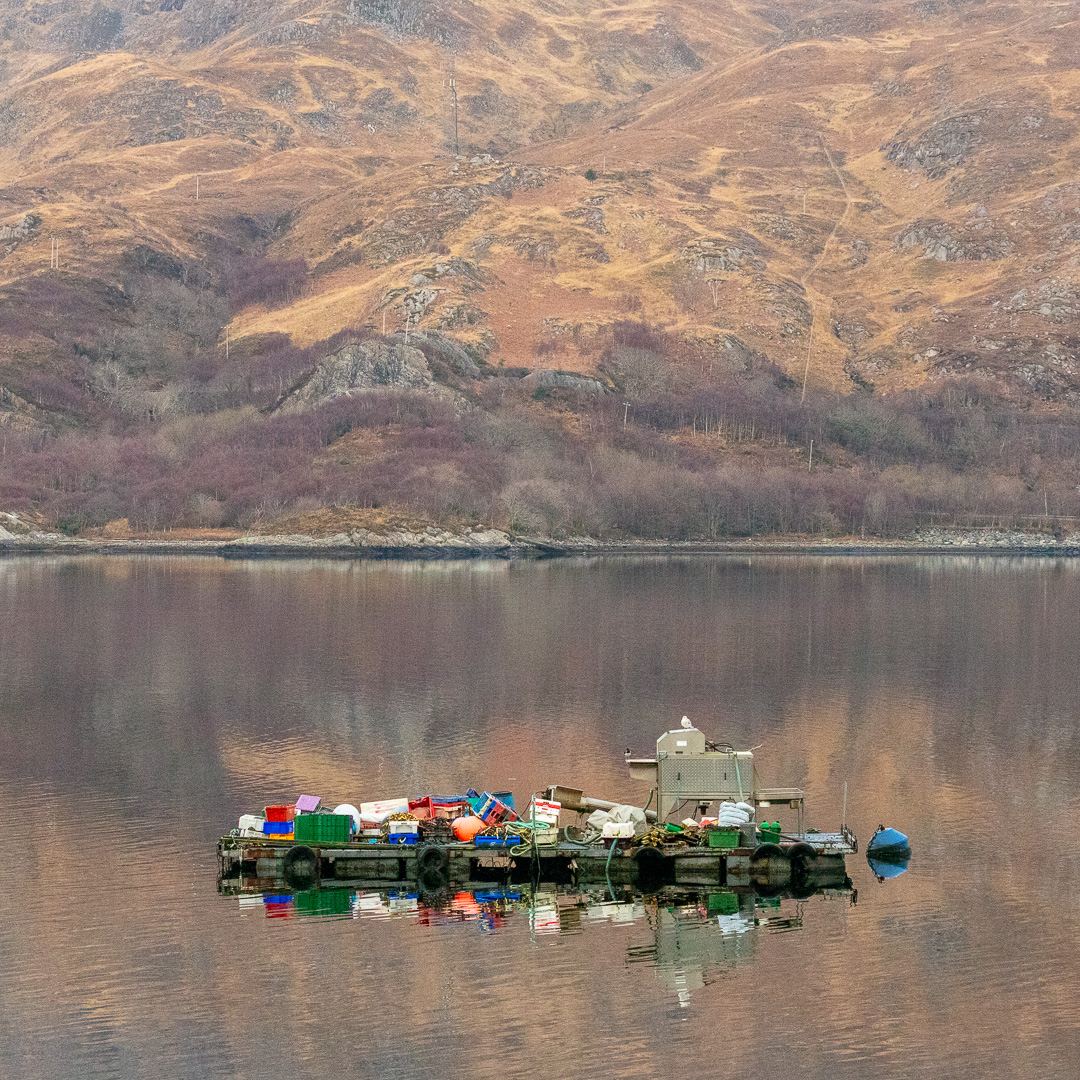 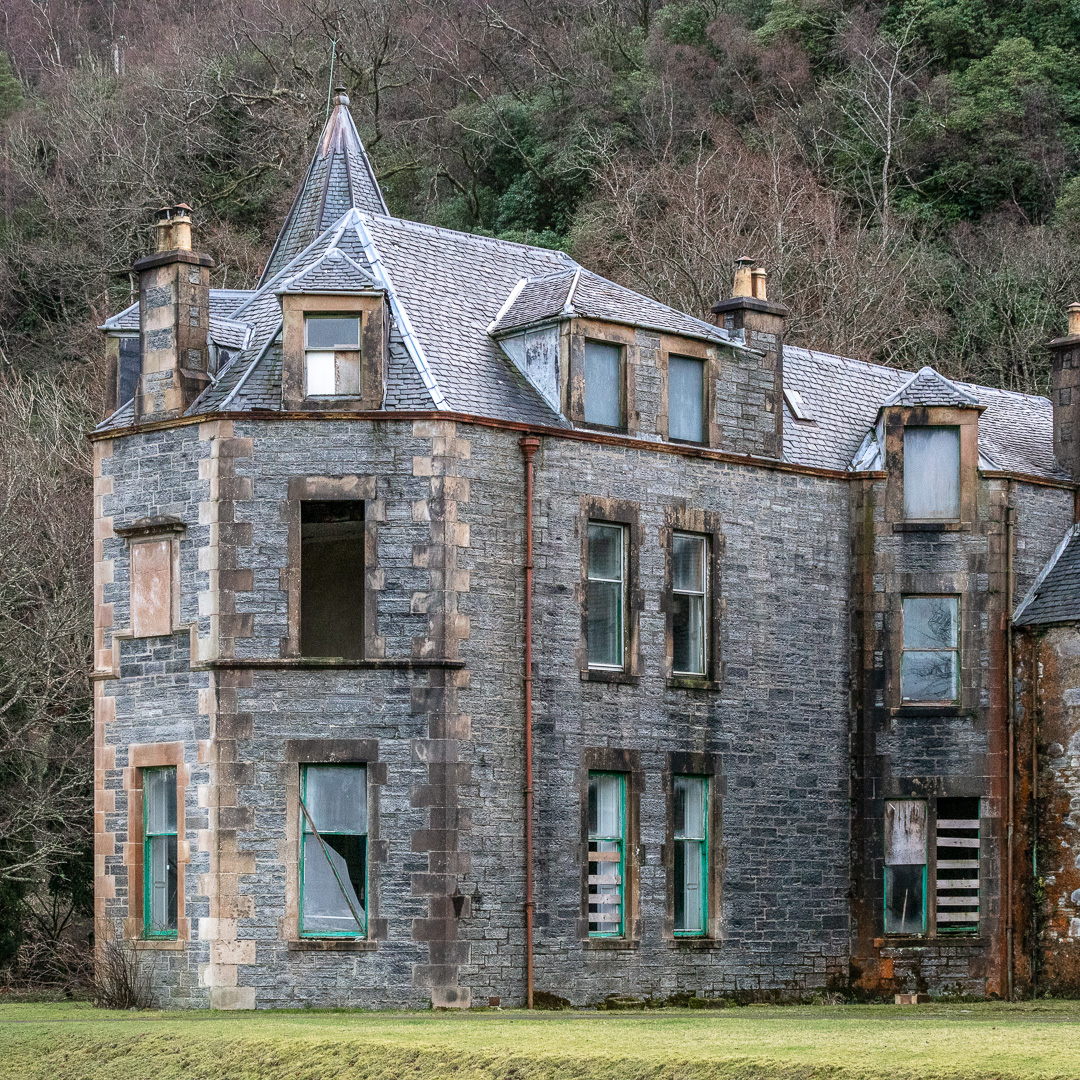 Inverailort House, Once a base of the WWII Special Operations Executive and commando training, Loch Ailort, Lochaber, Scotland. 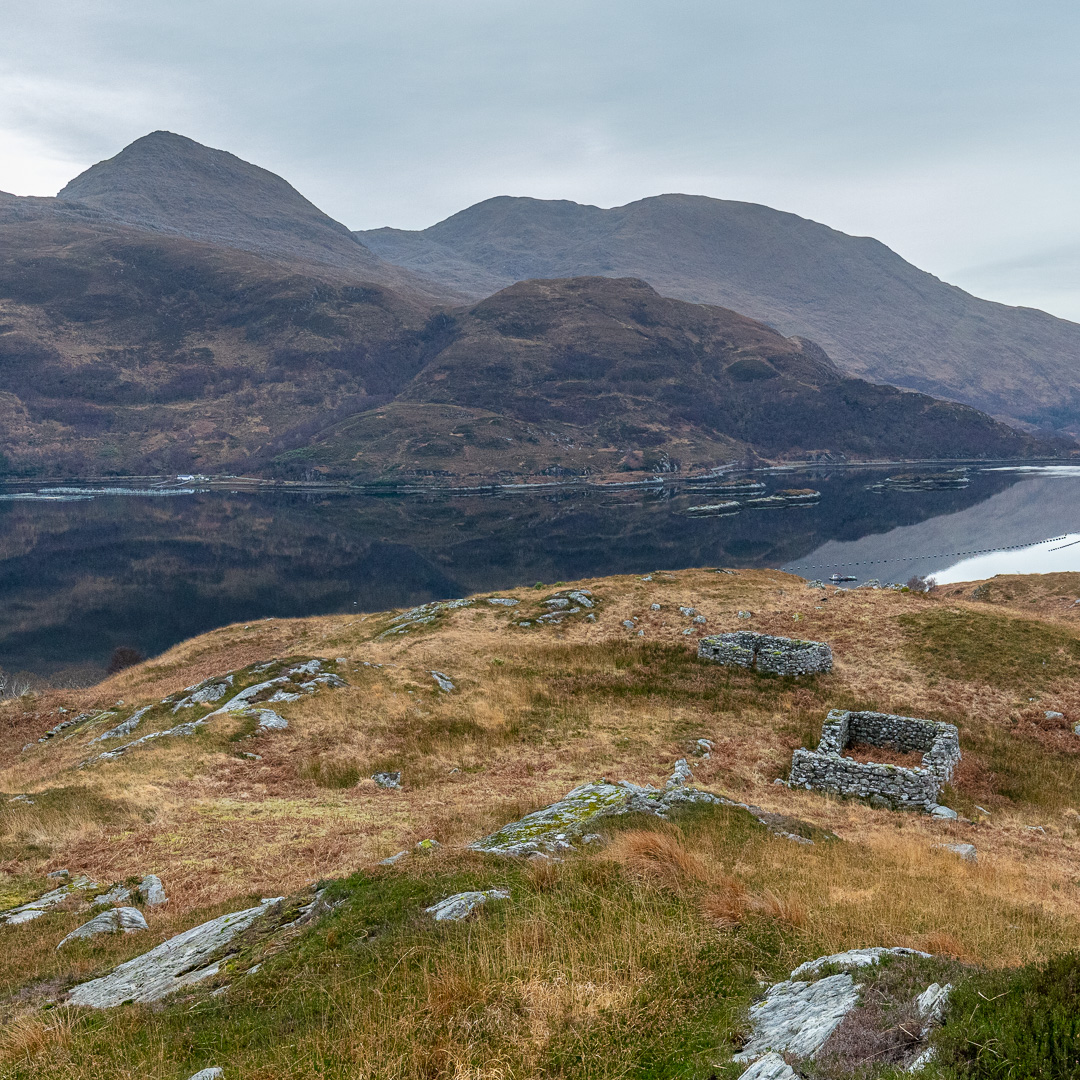 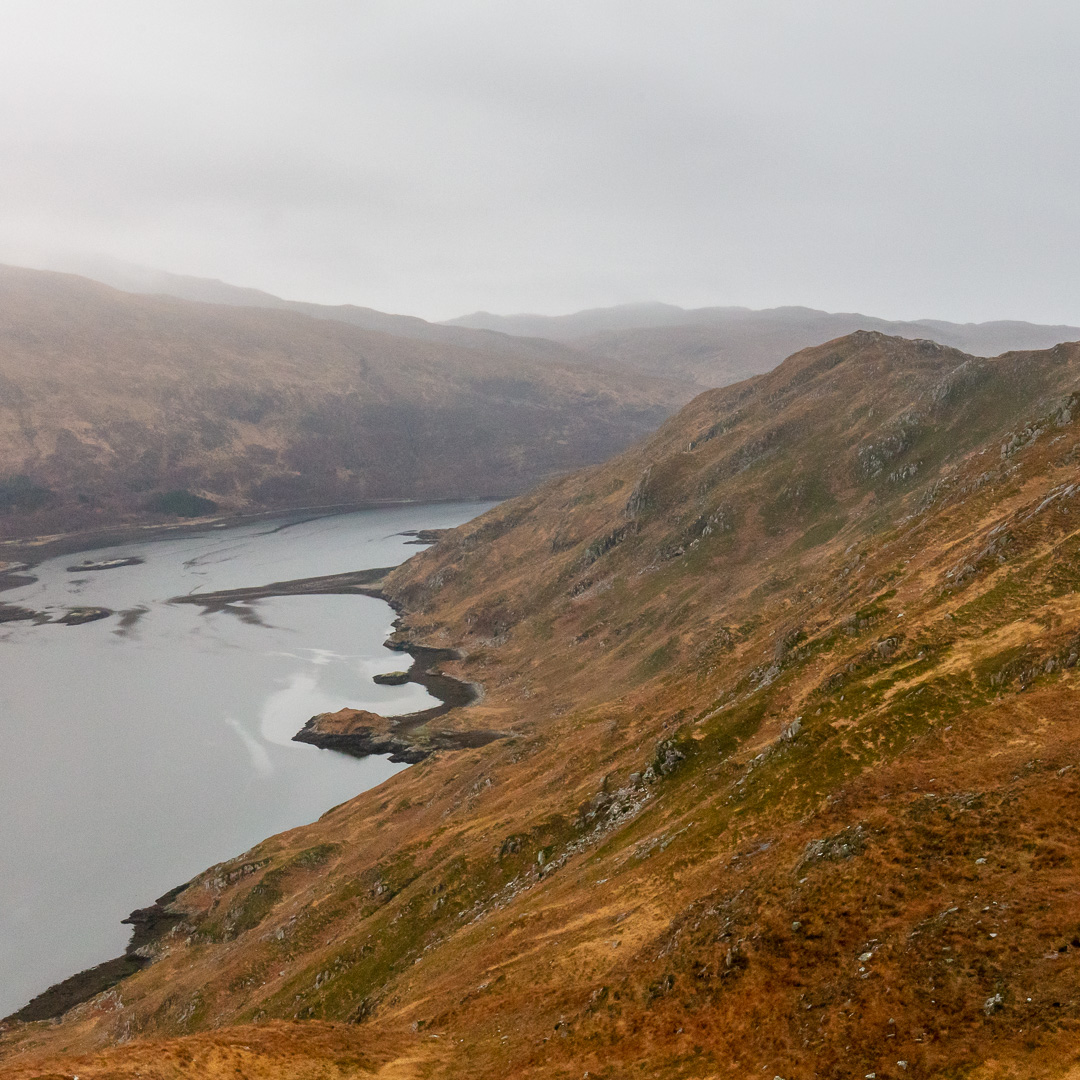 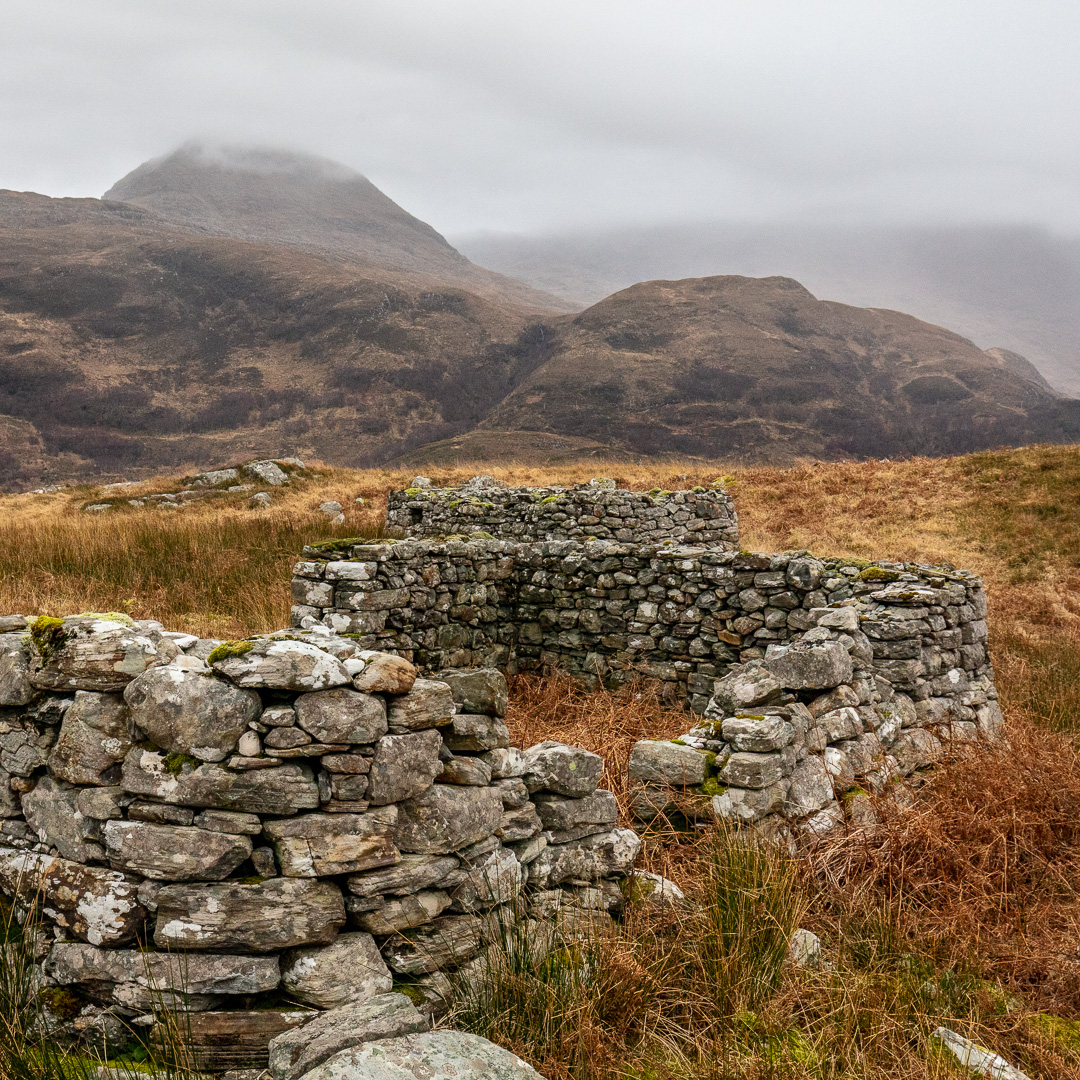 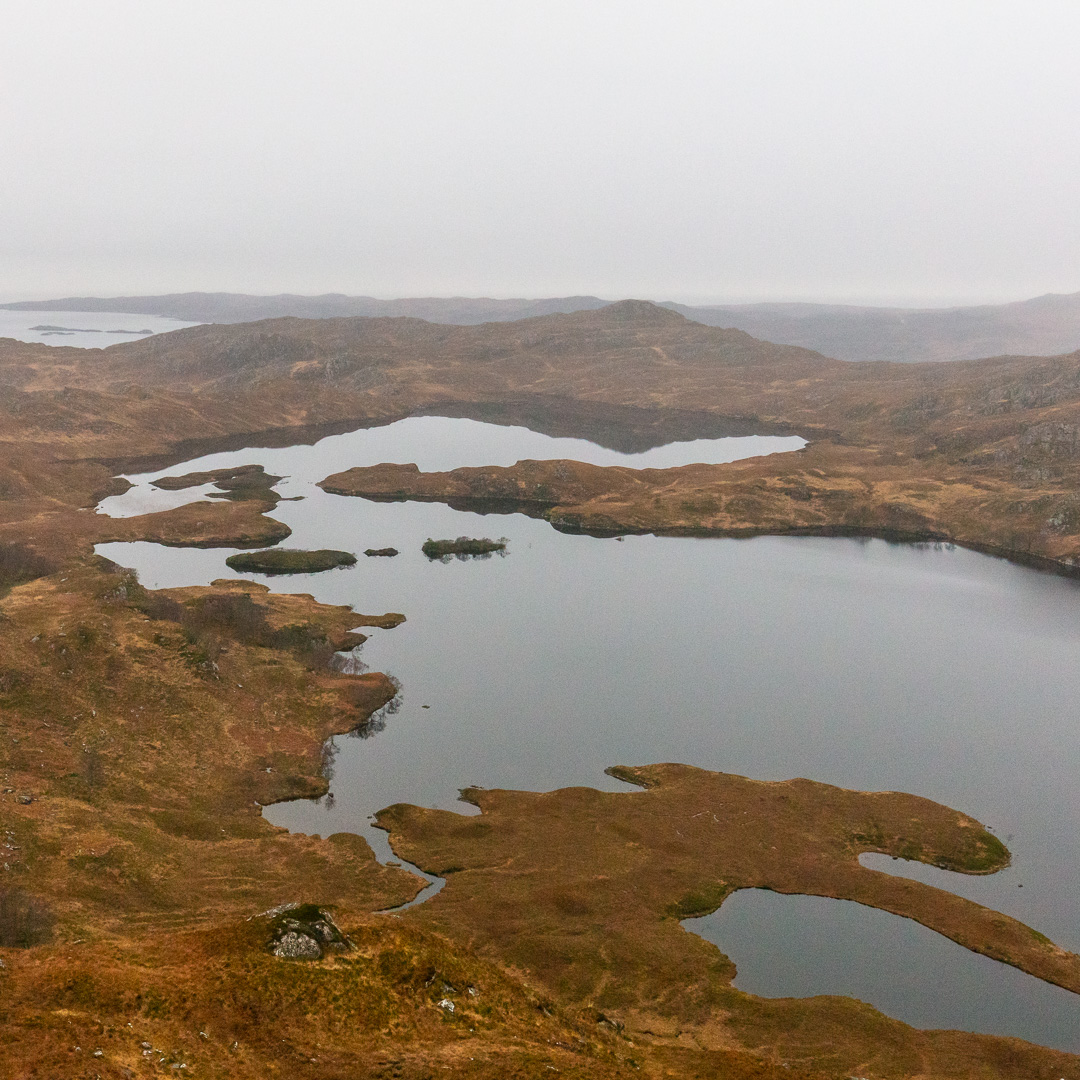 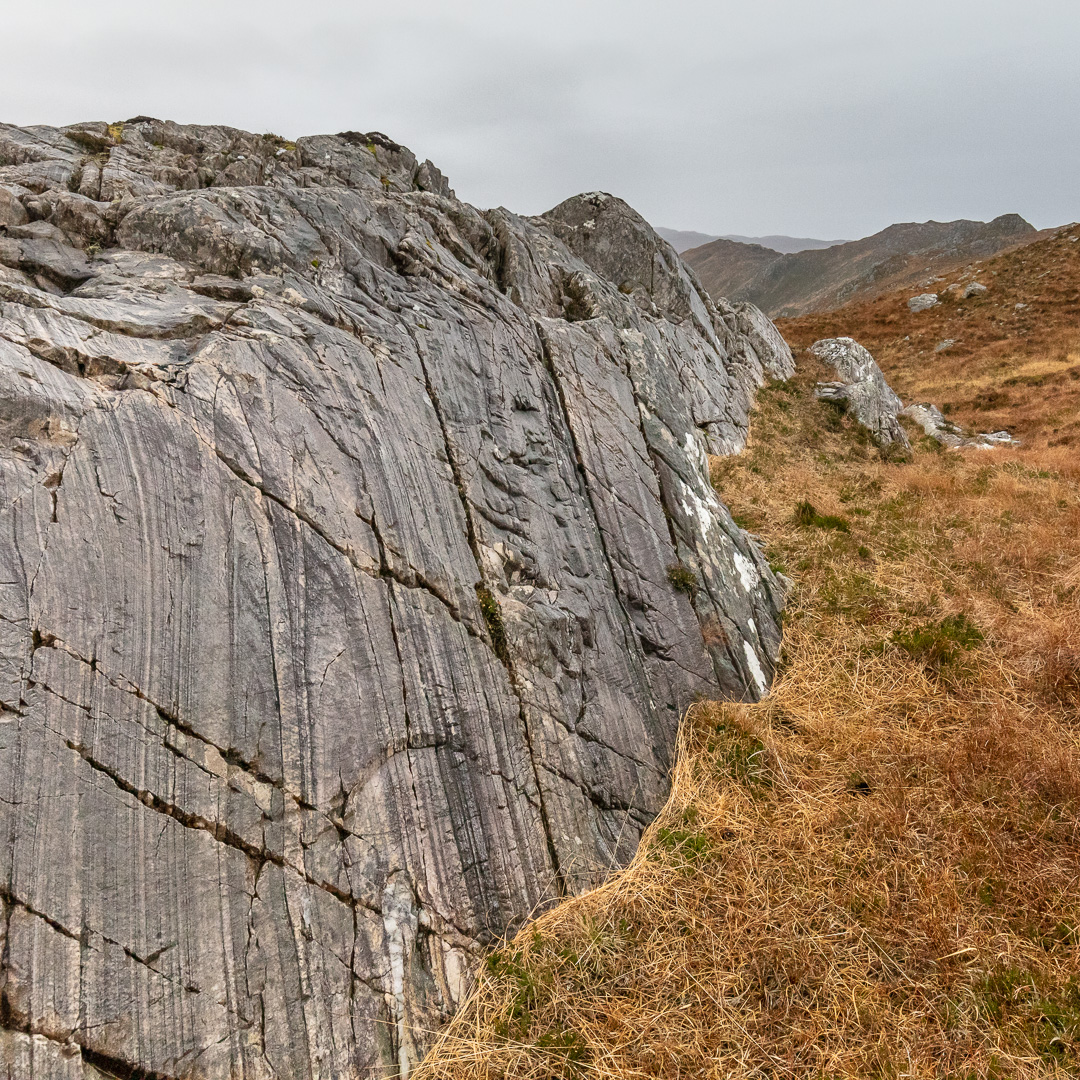 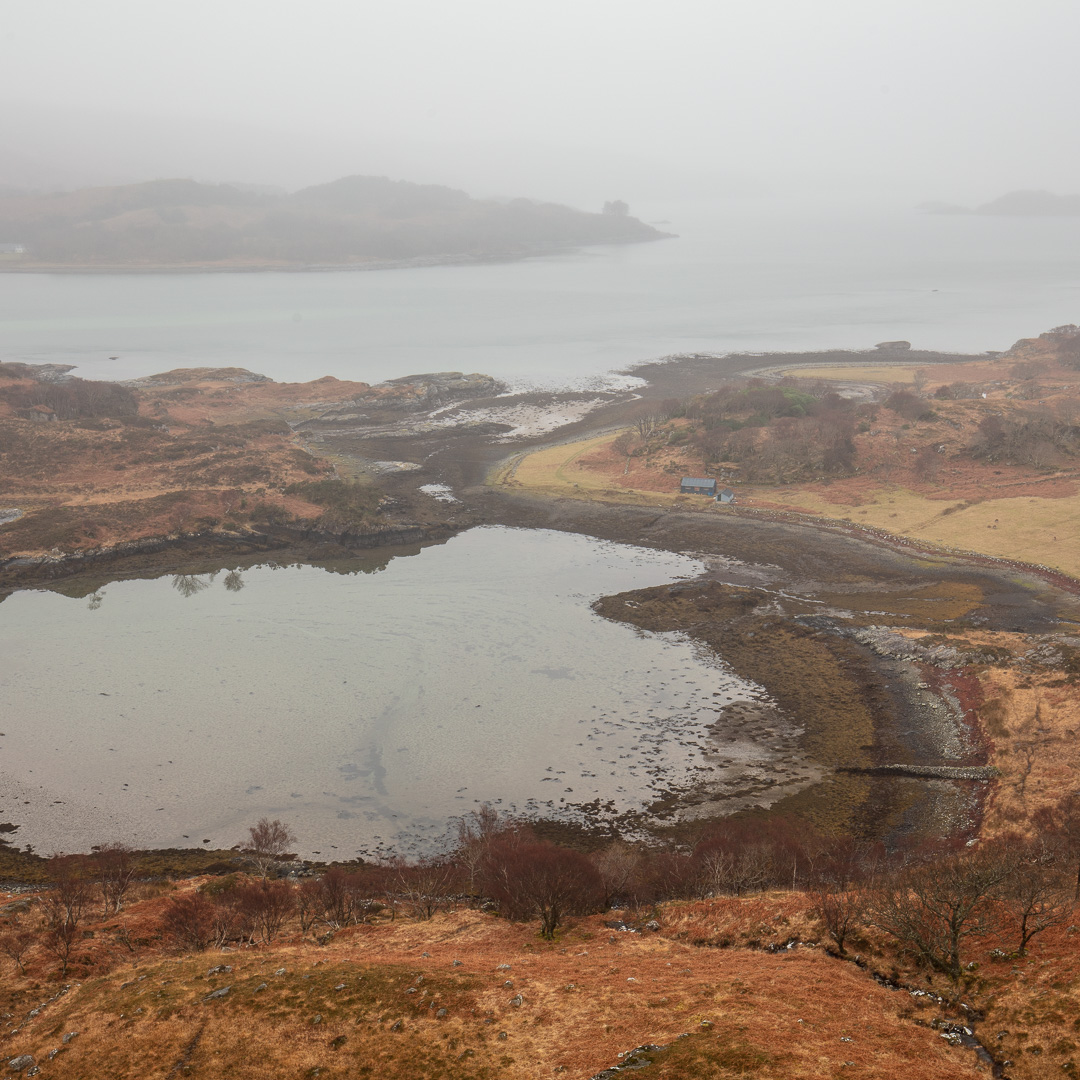 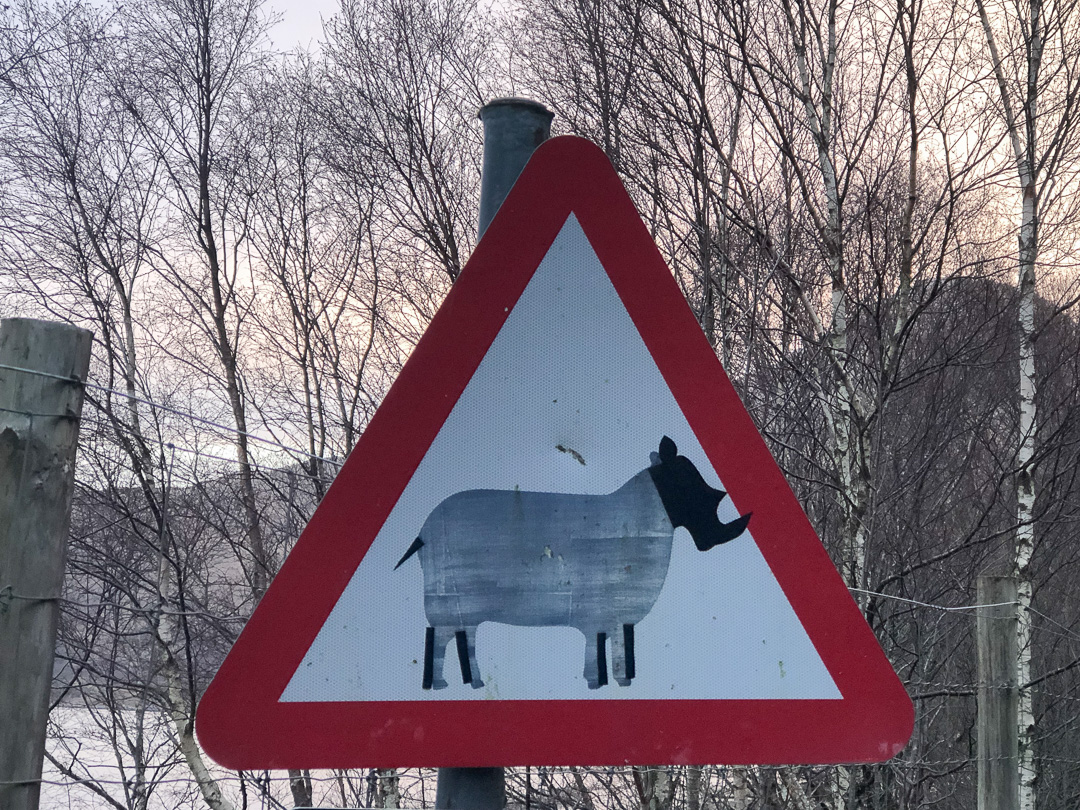 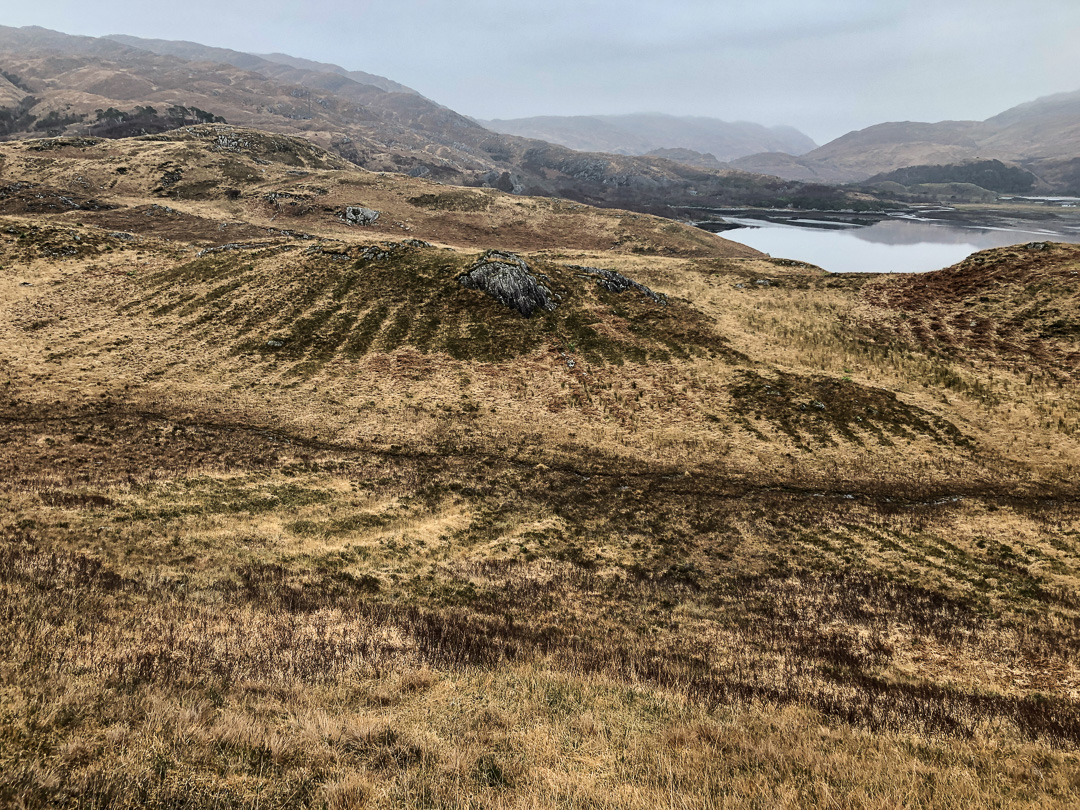 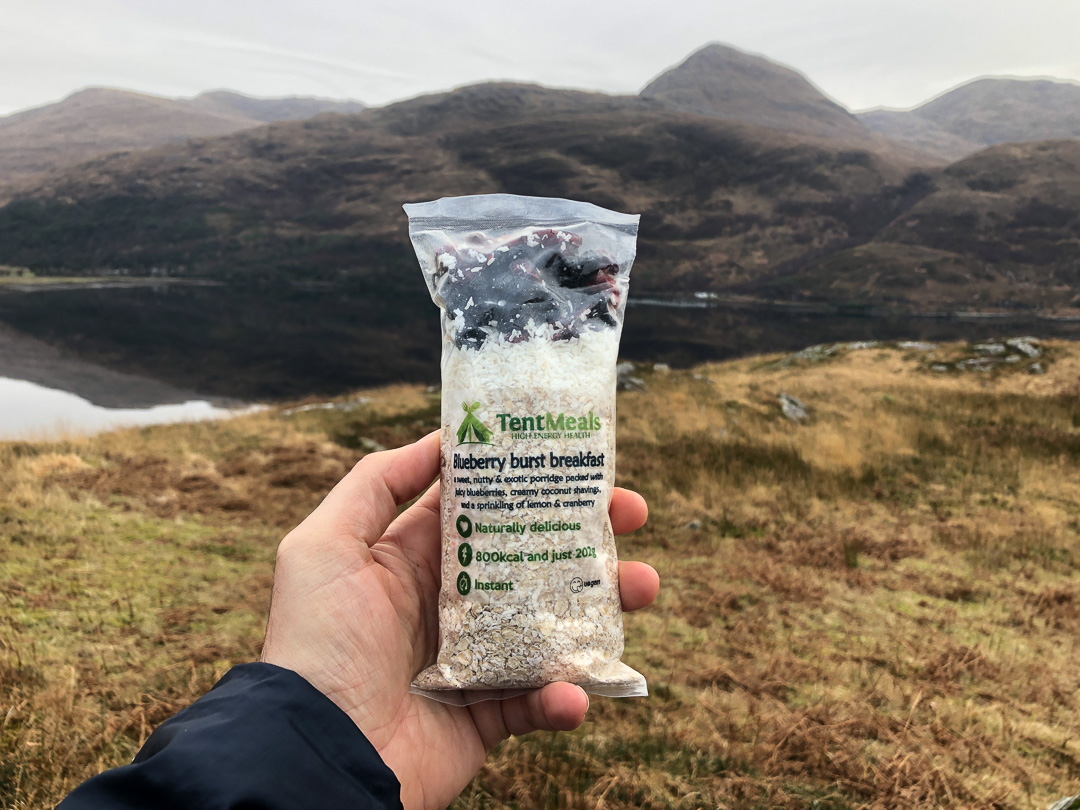 Bit low on food so it’s porridge for lunch 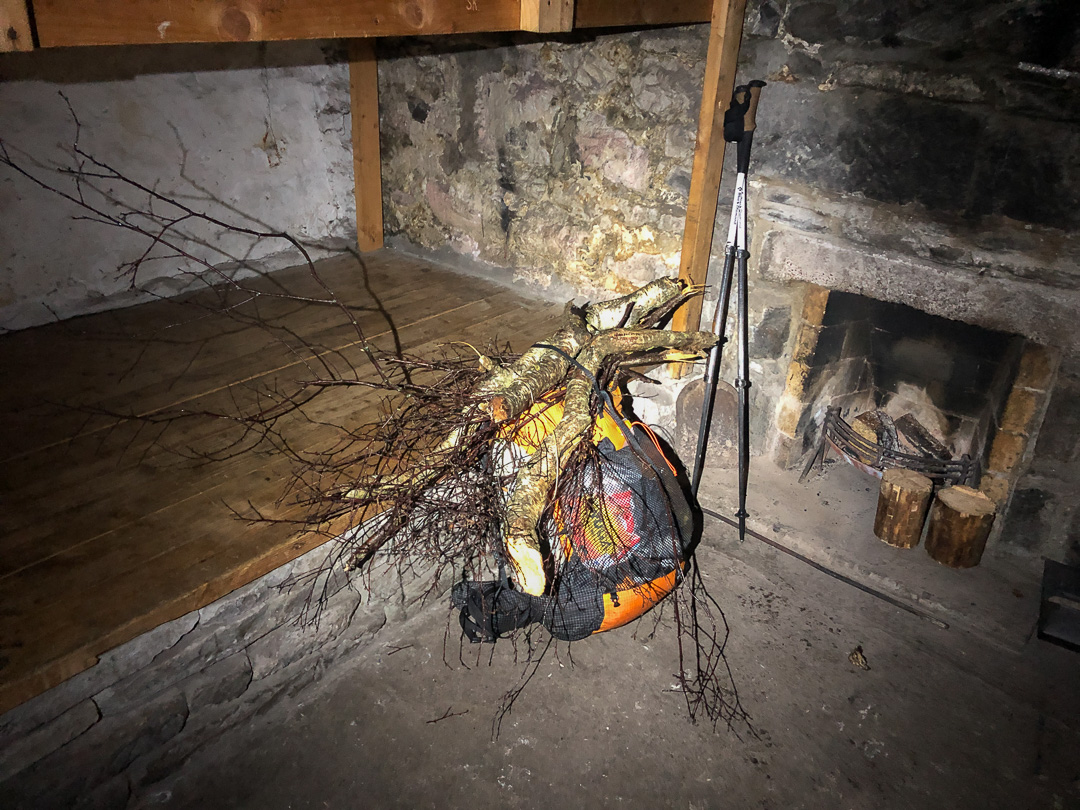 I’d heard there’s no dead wood near Peanmeanach bothy so I collected this lot on the way. 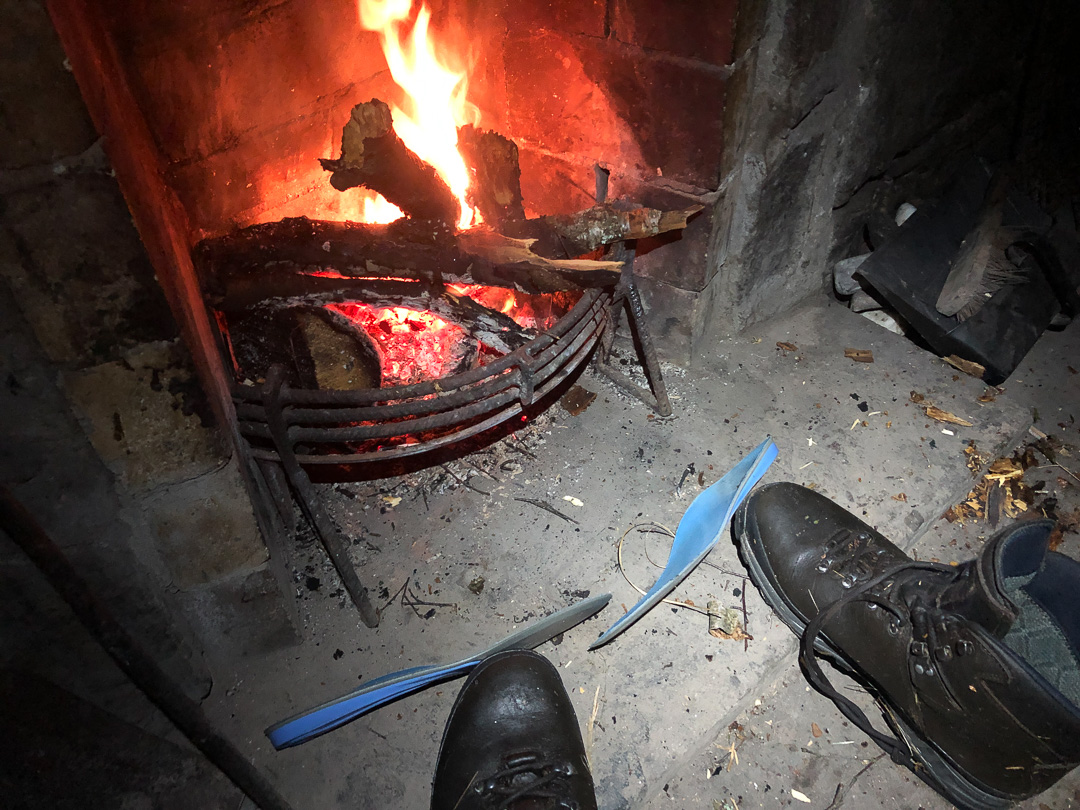 Drying out at Peanmeanach bothy 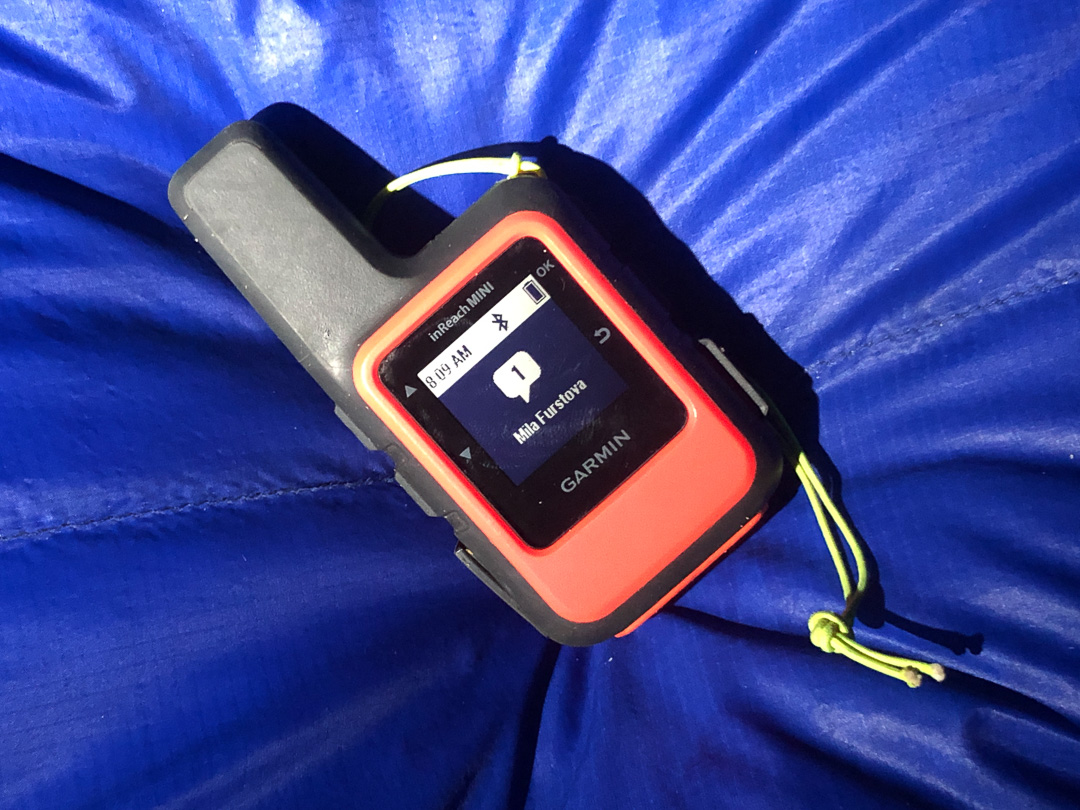 Keeping in touch with home via Iridium