Multi-storey car park Dover. 10,056 buildings were bombed and shelled in Dover during WW2. 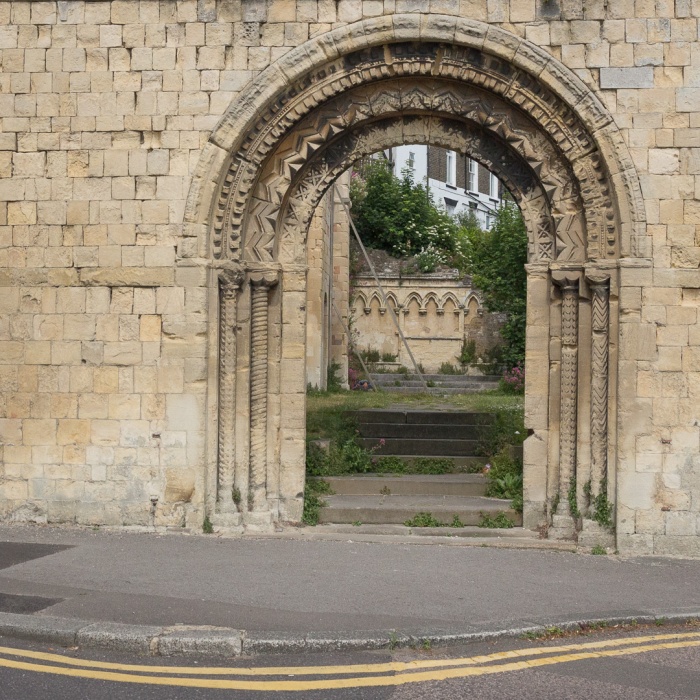 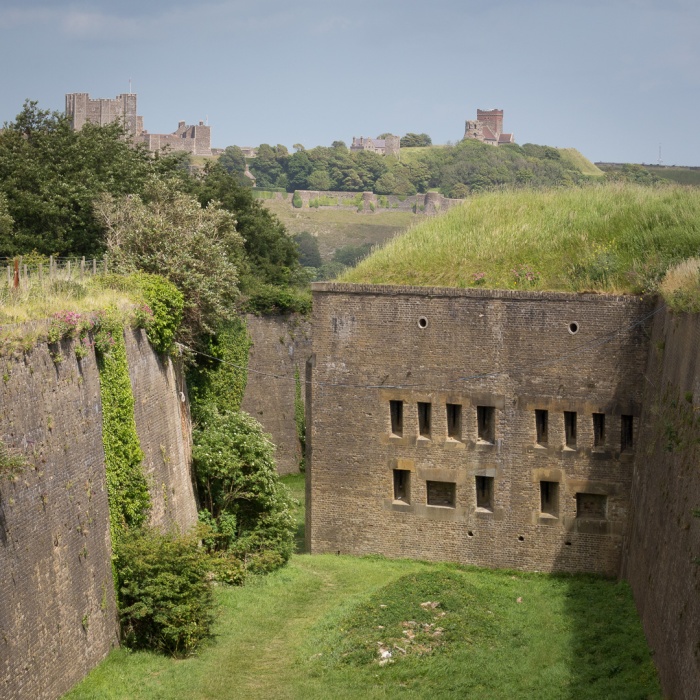 Drop Redoubt built in 1808 during the Napoleonic wars. Dover Castle and St. Mary in Castro church behind. 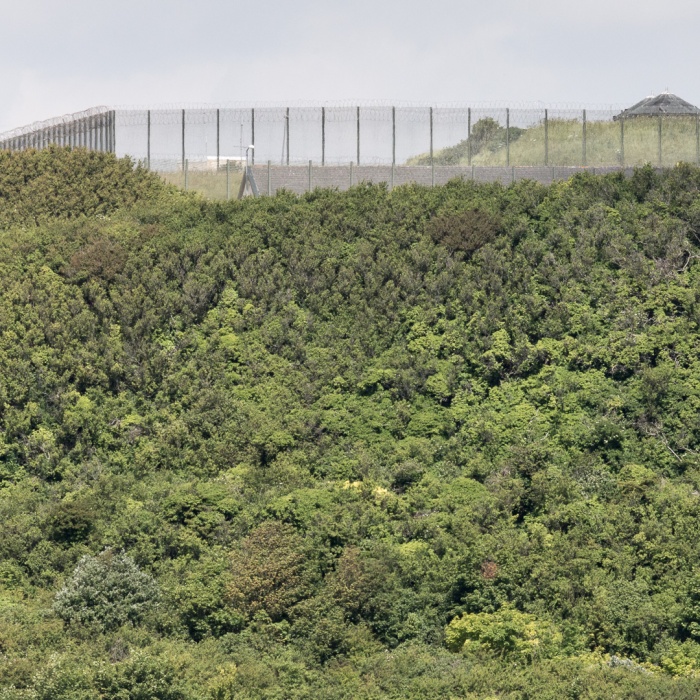 WW2 battery, Round Down Cliff I, Dover. 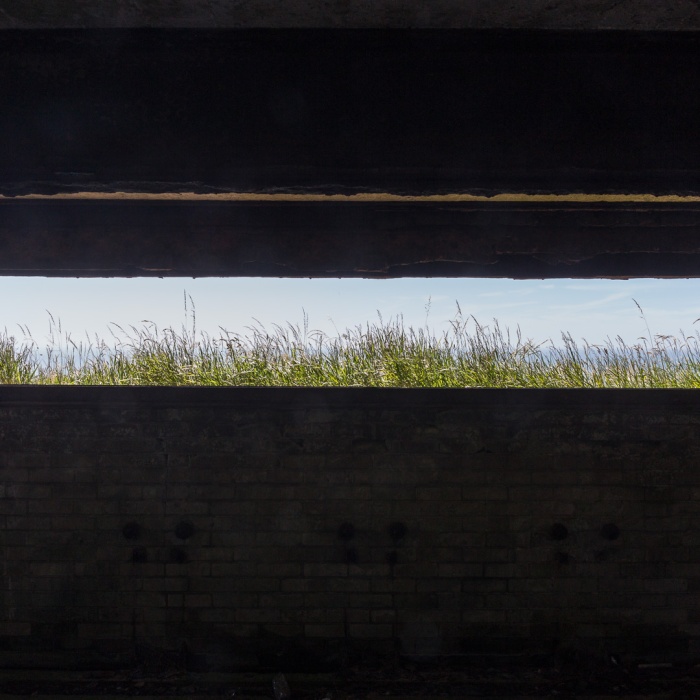 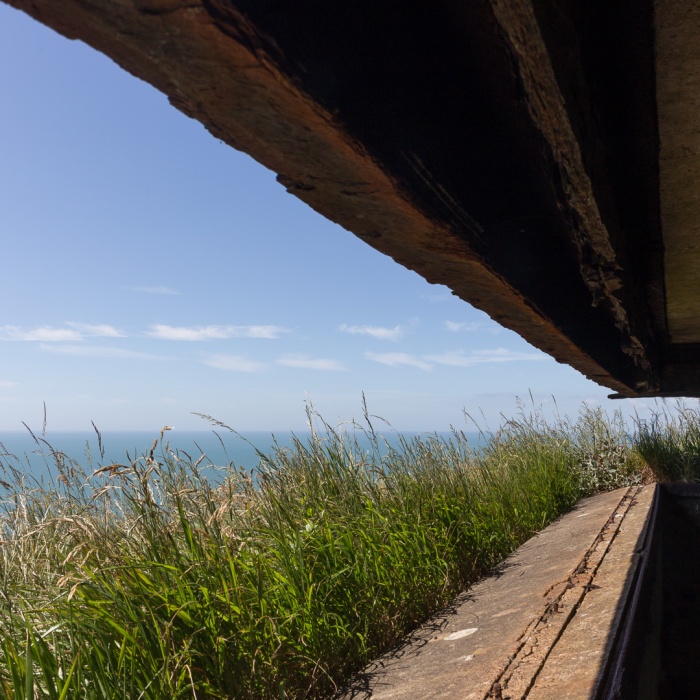 The Dover Transmitter, the UHF main station for the far south-east of England, Church Hougham. 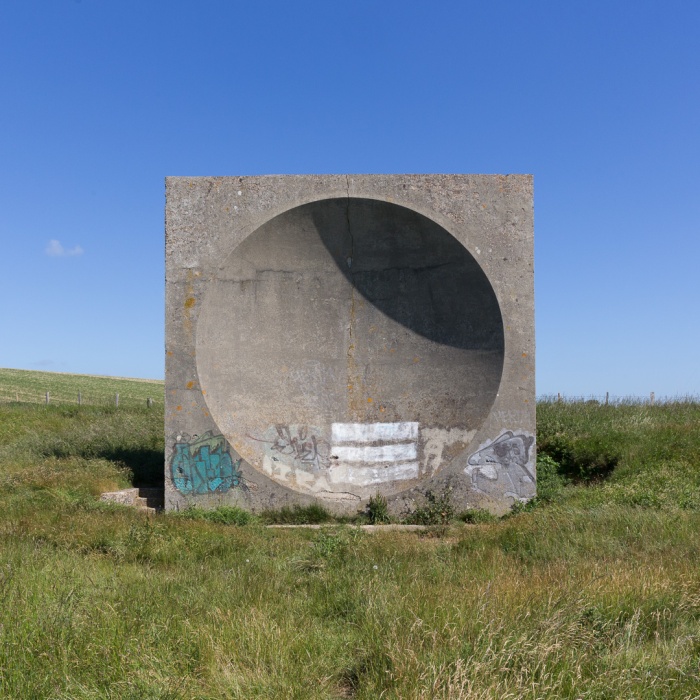 Abbot’s Cliff Acoustic mirror, between Folkestone and Dover, a precursor to radar was uses as a listening device for detecting Zeppelin’s and planes in WW1.

The Warren and Fokestone beyond.

Power lines, the Warren, overlooking the Strait of Dover.