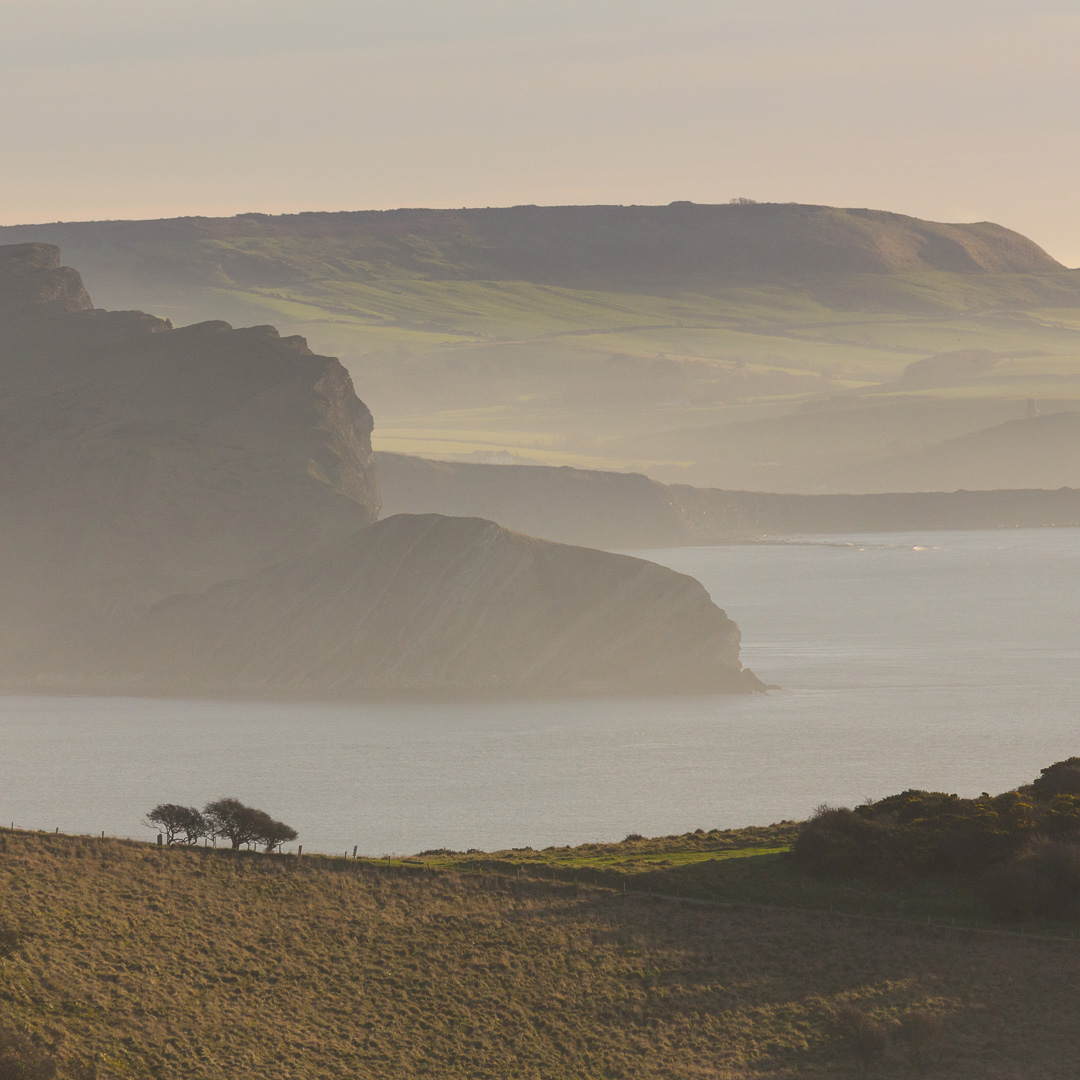 In off-season Lulworth the tourist infrastructure sits empty waiting for its sense of purpose the warm weather will bring. Rising from the car park a path is signposted with gradient (33%) and distance (600m) – I wonder for whom this precise information is aimed at. 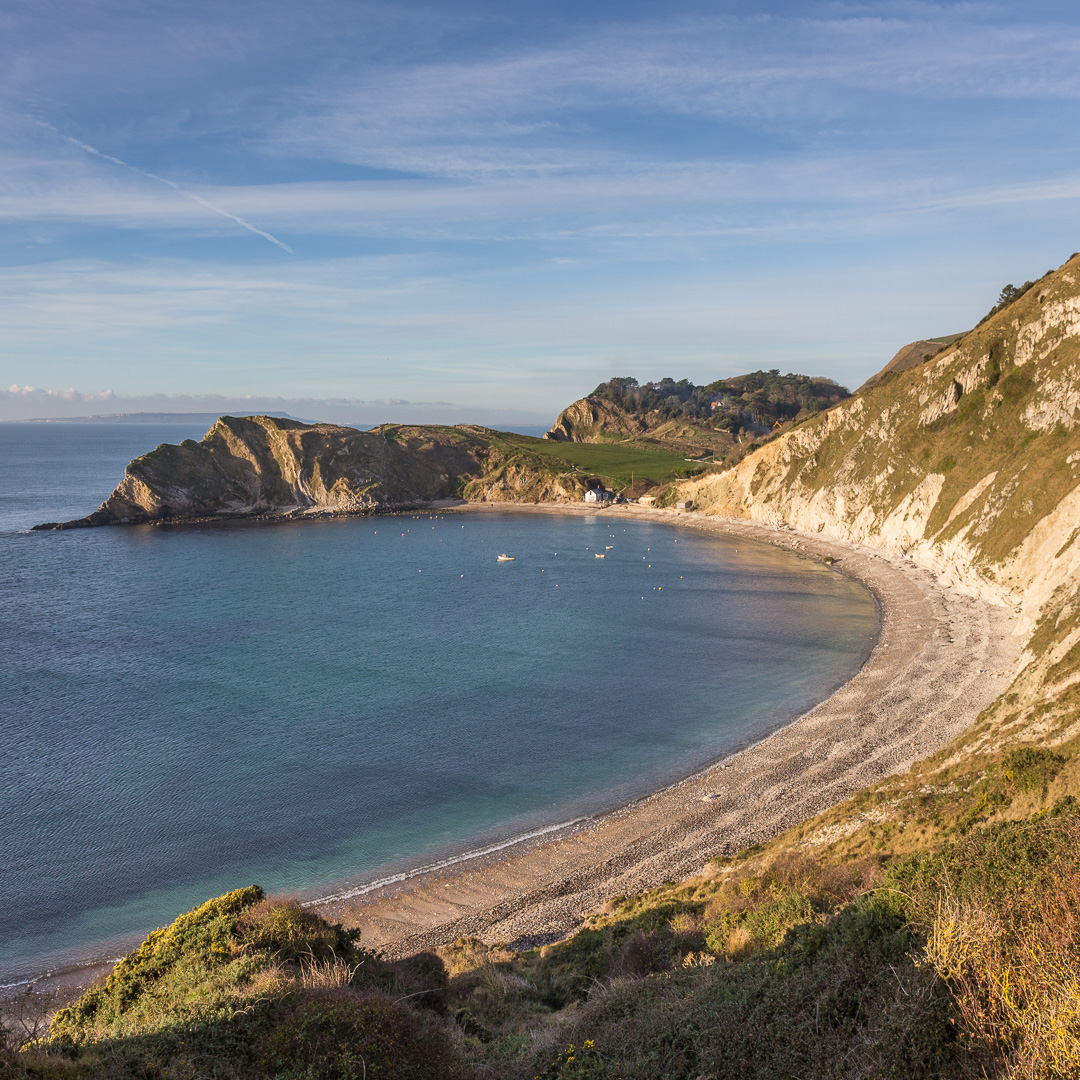 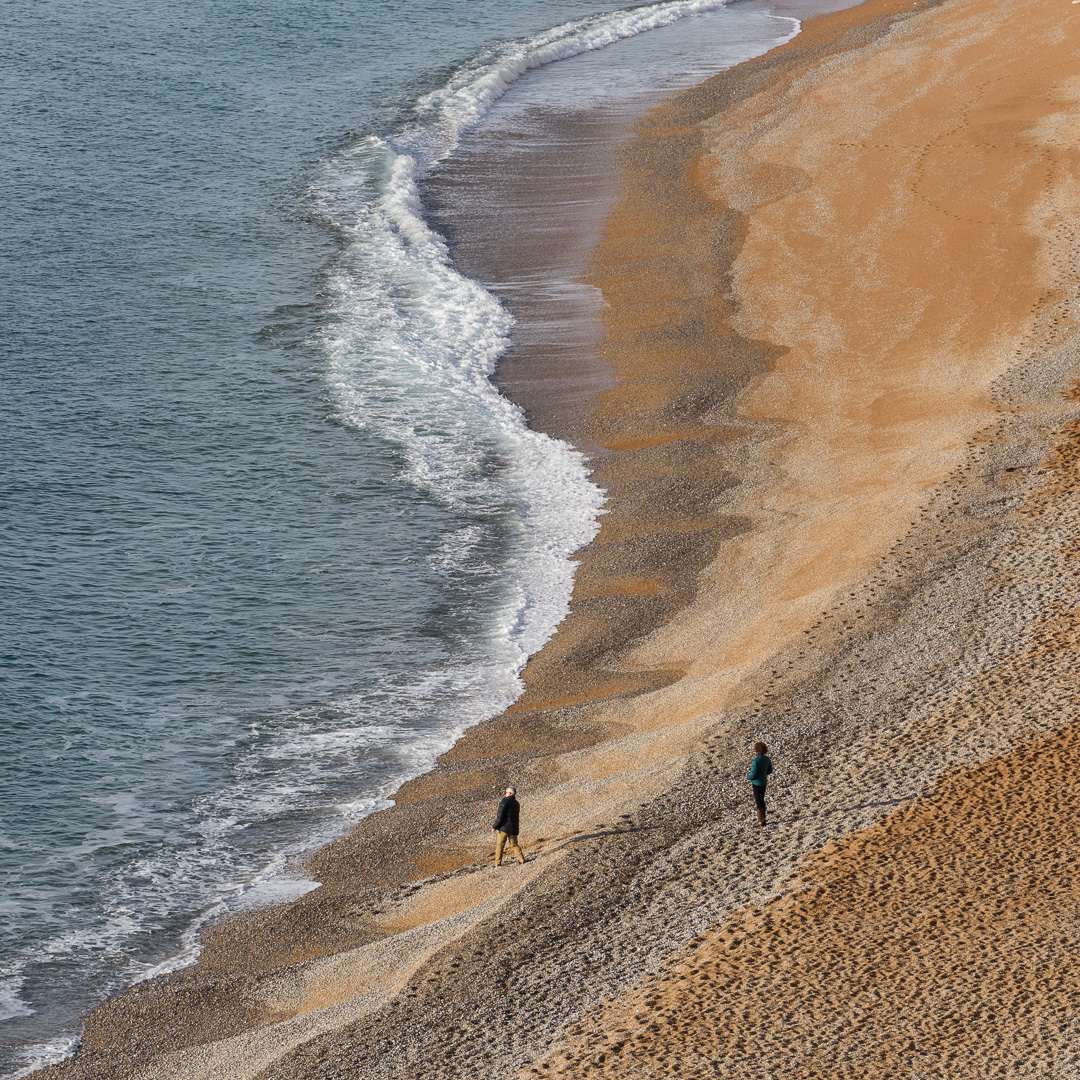 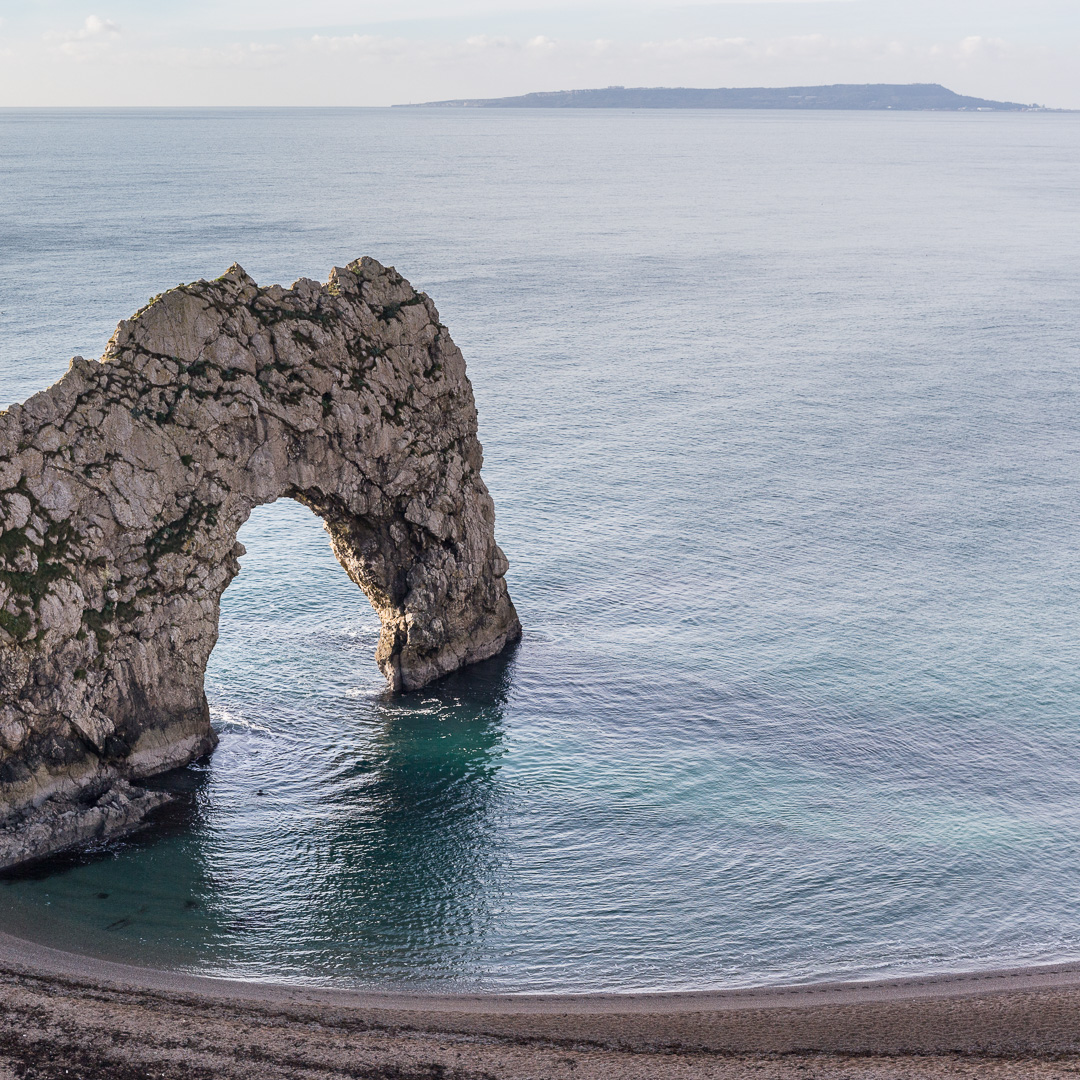 Met at Durdle Door by Steve Harris of BBC Radio Solent, who is talking to me for his Breakfast in Dorset radio show. After a brief chat, he records some background sounds of the sea and the camera clicking before interviewing me as we walk along. After a few hundred metres he has what he needs and heads off back to the carpark. Listen to the interview here. 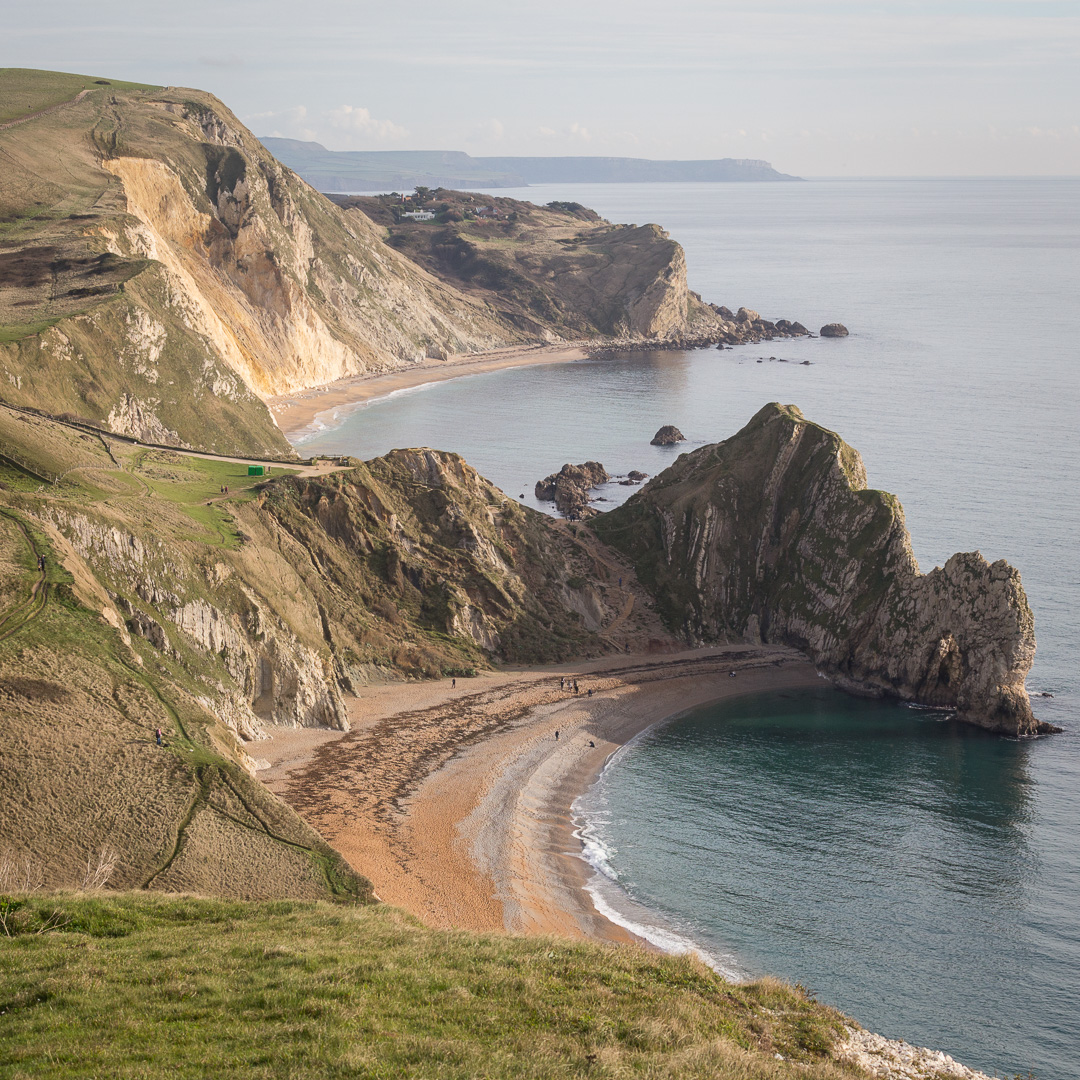 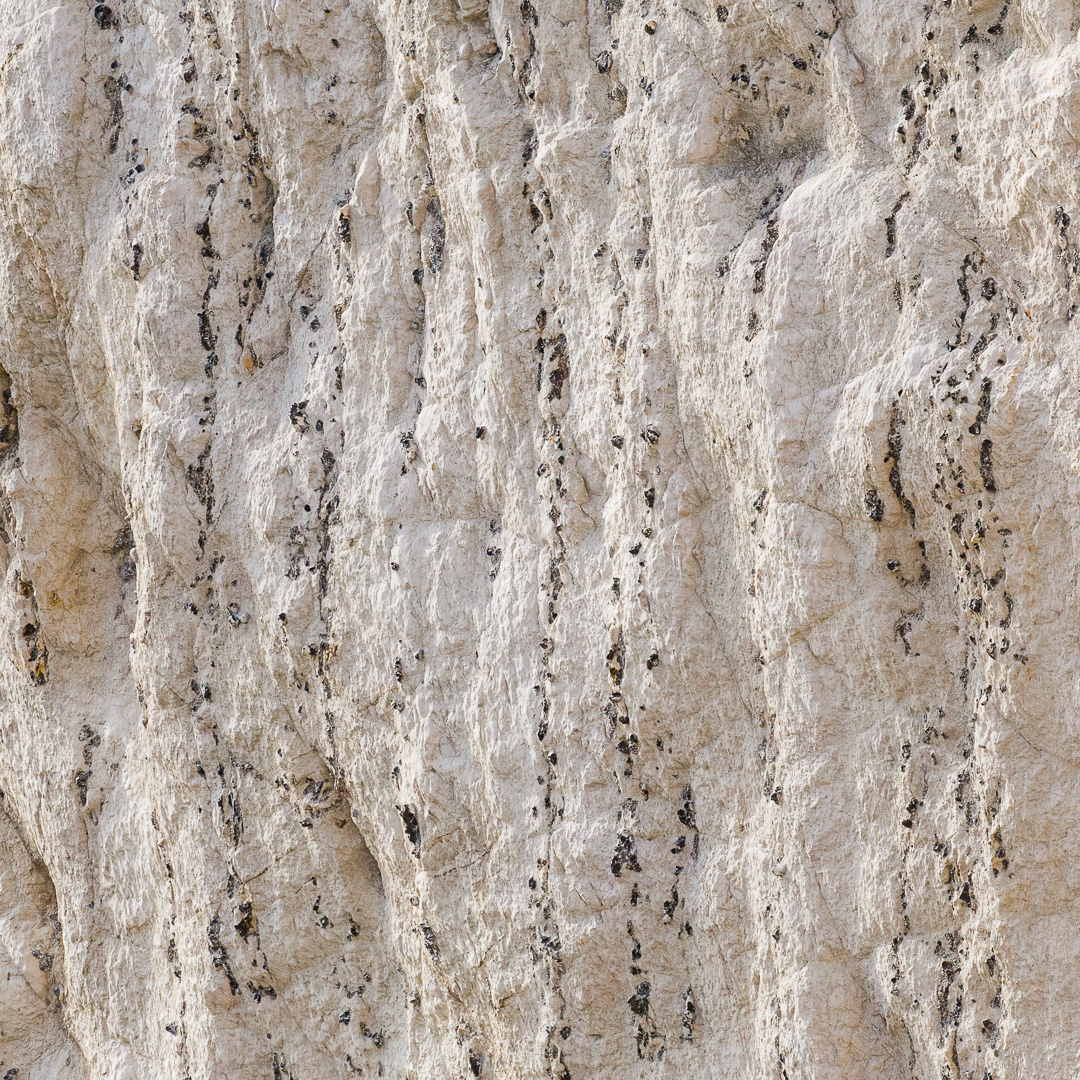 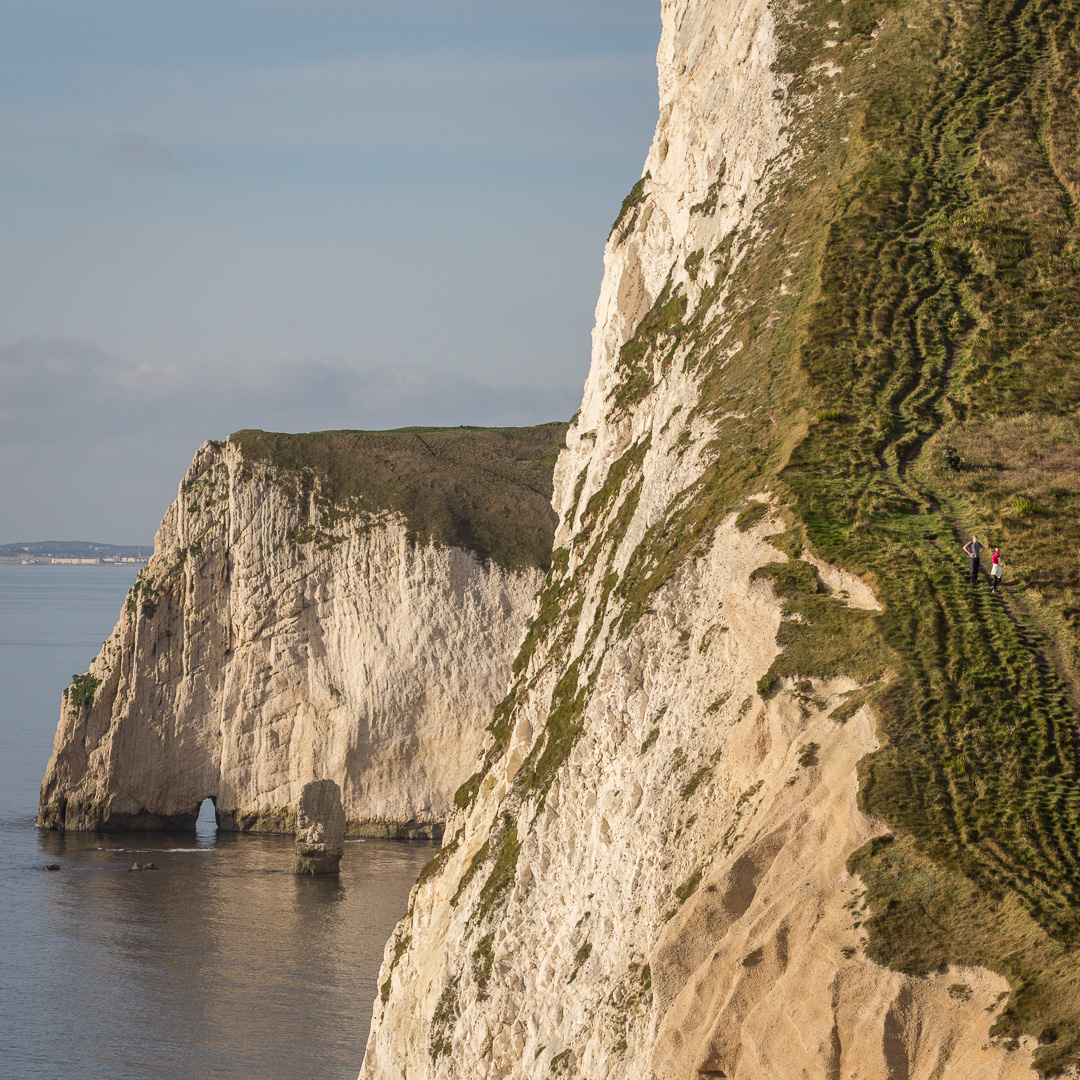 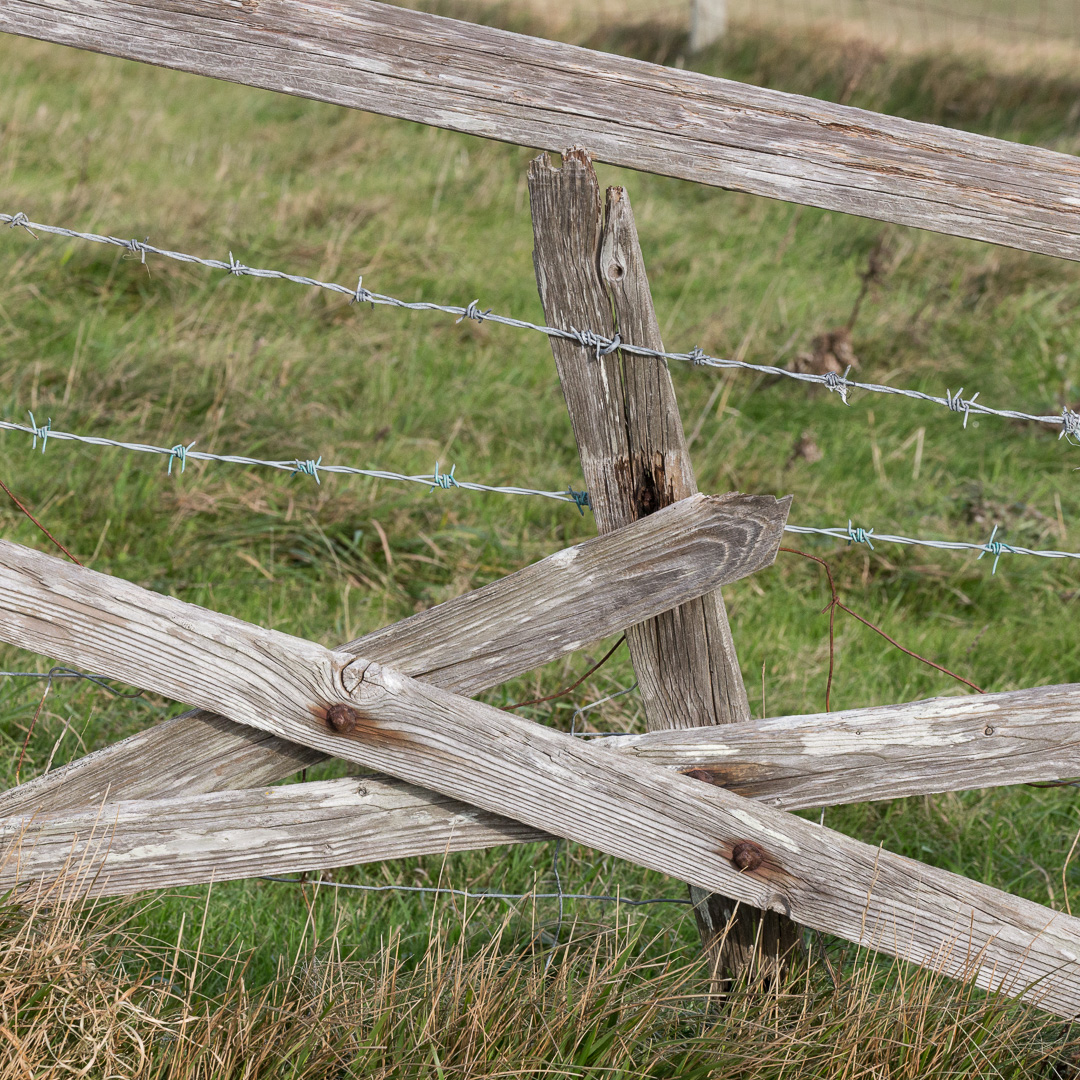 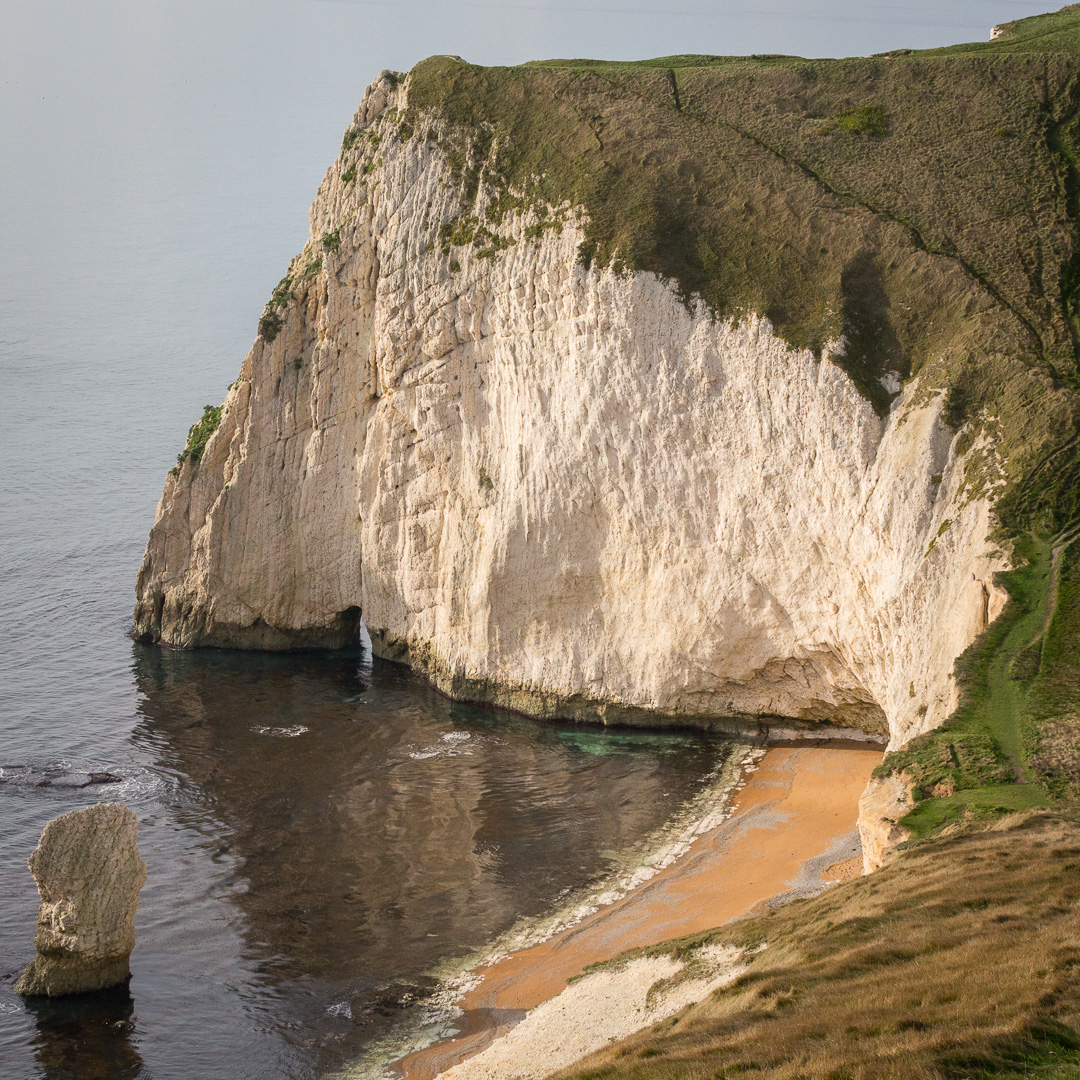 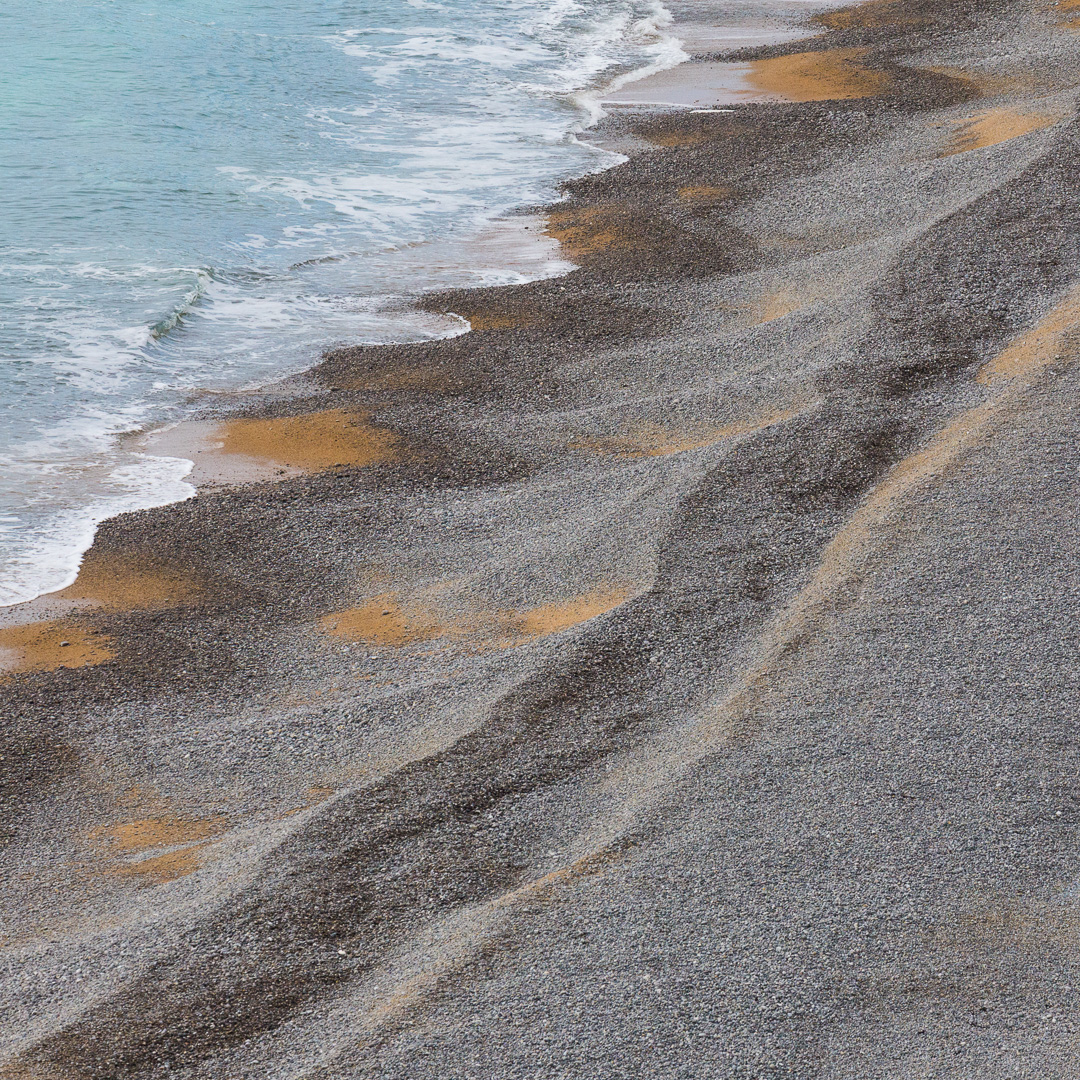 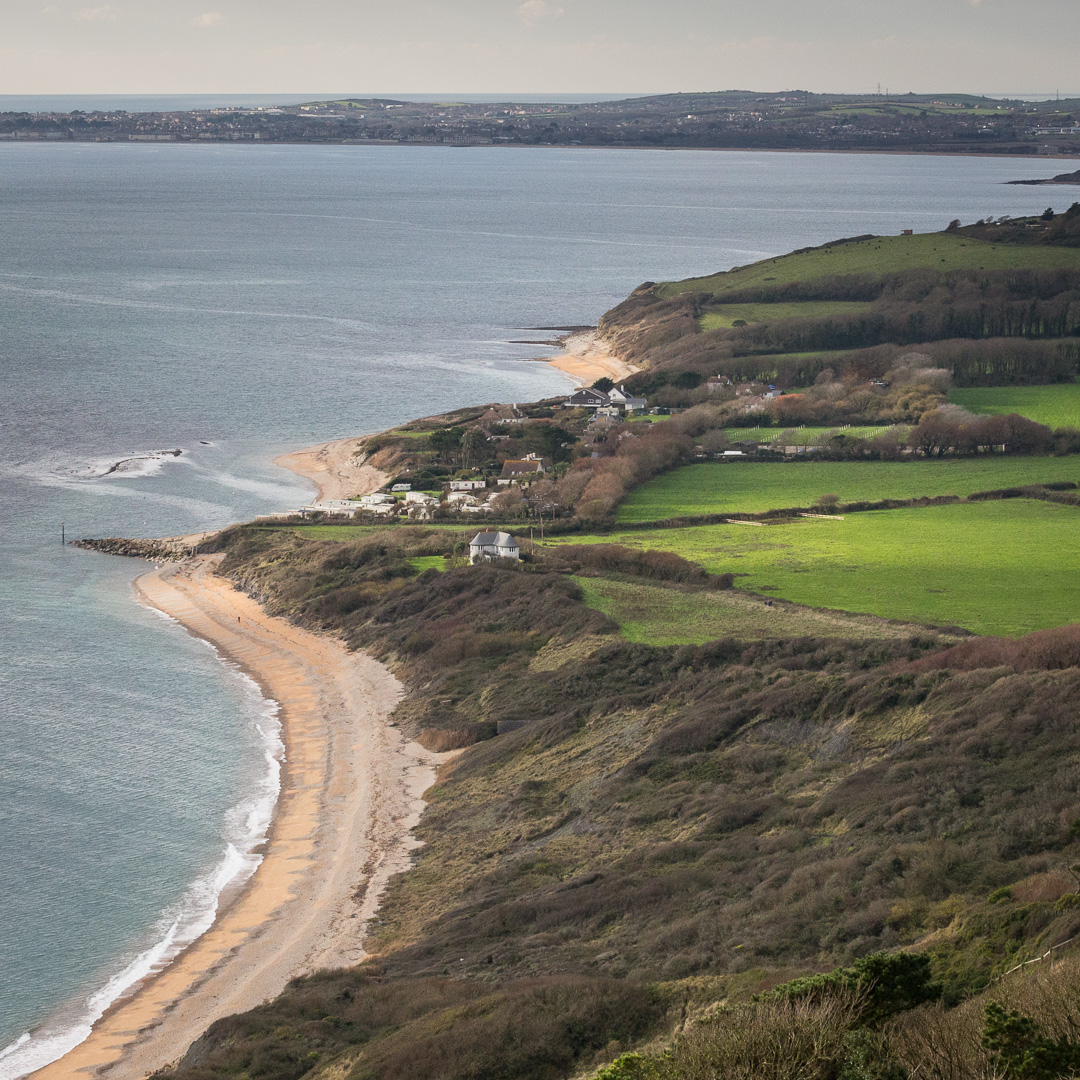 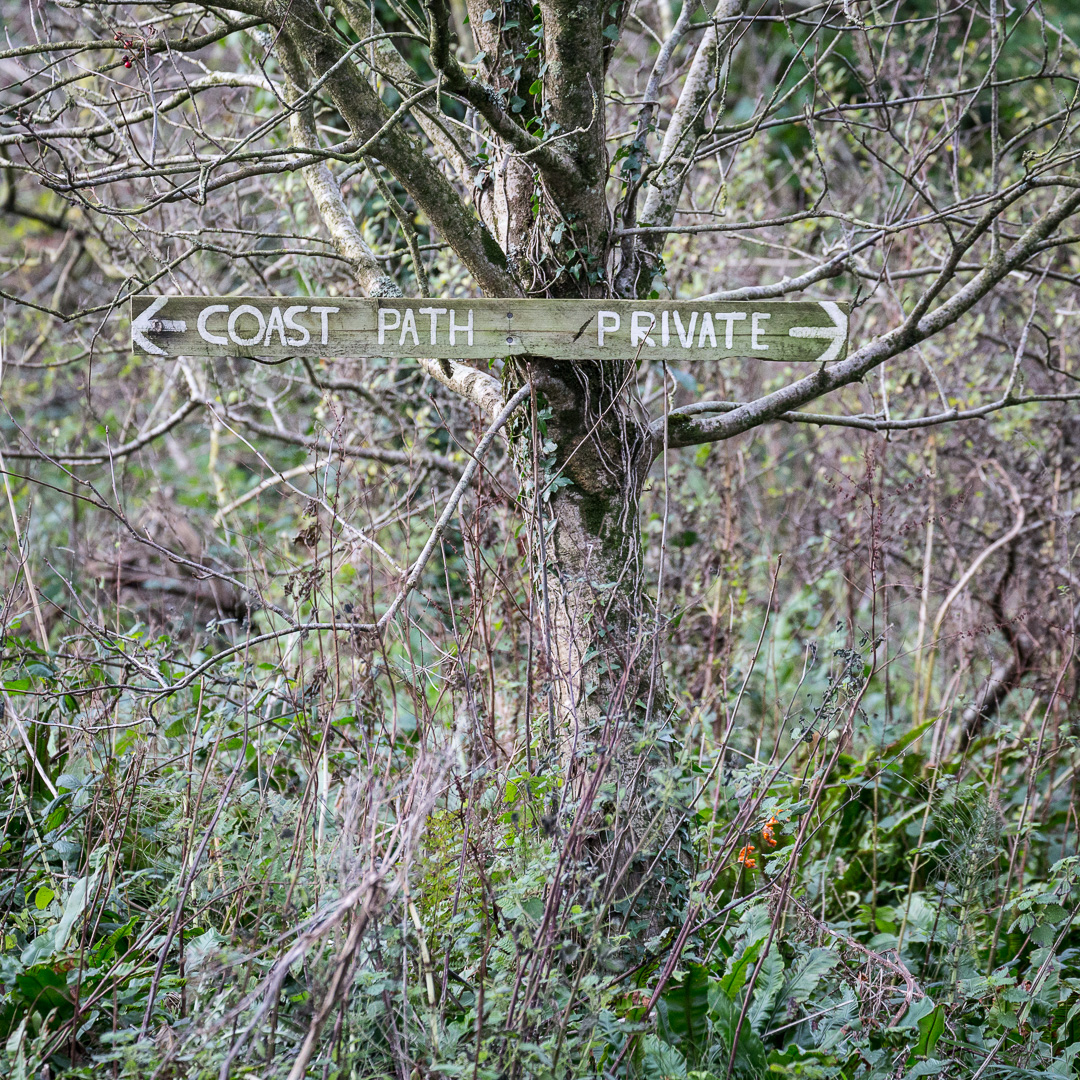 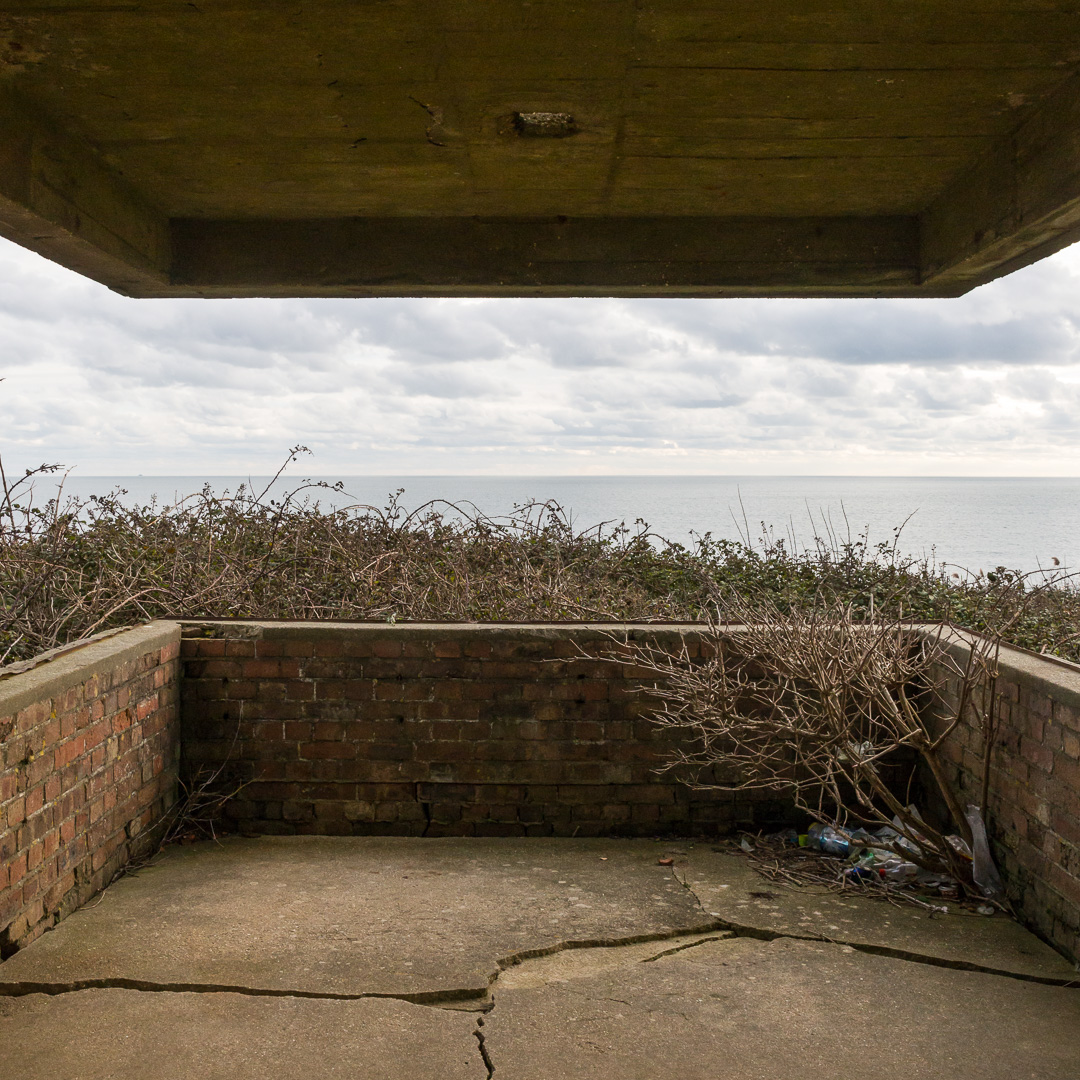 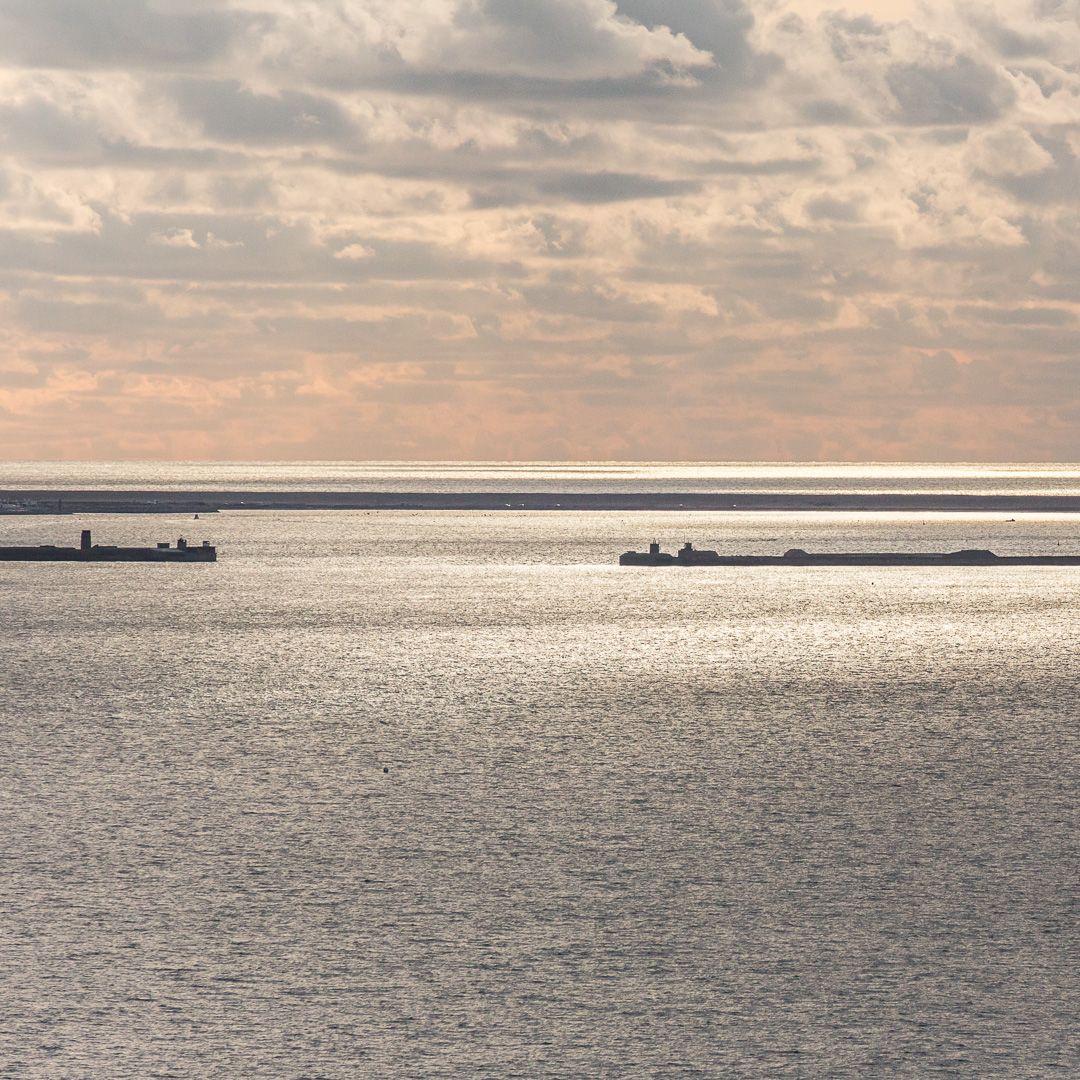 Dashed line of the largest man-made harbour in Europe, Portland Harbour, perforates the horizon. The harbour played a major part in the D-Day landings, and was the major embarkation point for American forces which included 418,585 troops and 144,093 vehicles. Today the most visible activity comes from a sailing school. 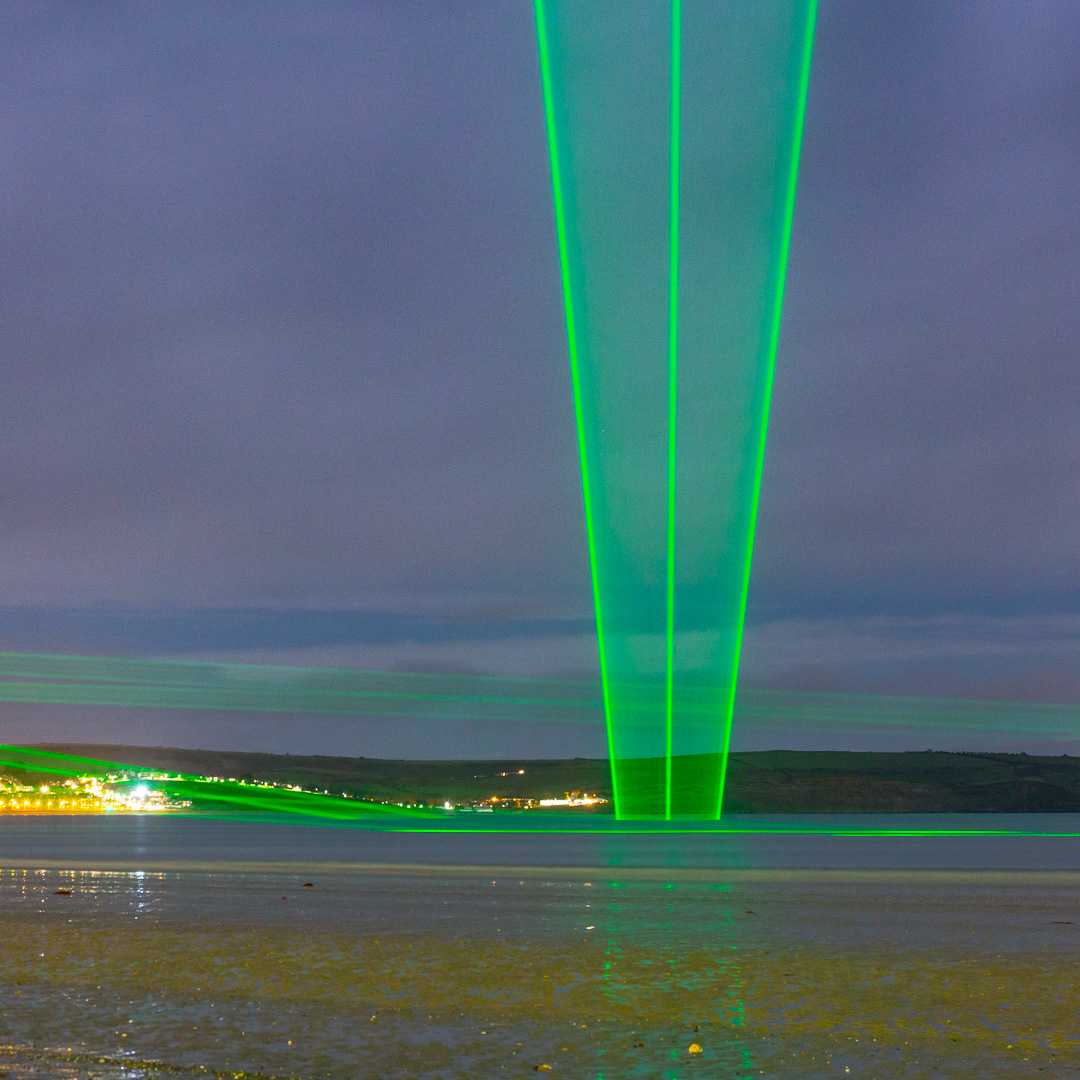 Enter Weymouth past a flood lit skate park where sliding figures move back and forth in the half-pipe like a pendulum. Green lasers fan out from lamps along the Georgian frontage. An installation called  “Light Veils” by artists Vong Phaophanit and Claire Oboussier. The arrangement changes every few minutes and the the overall effect for the pedestrian is elevating and beautiful. 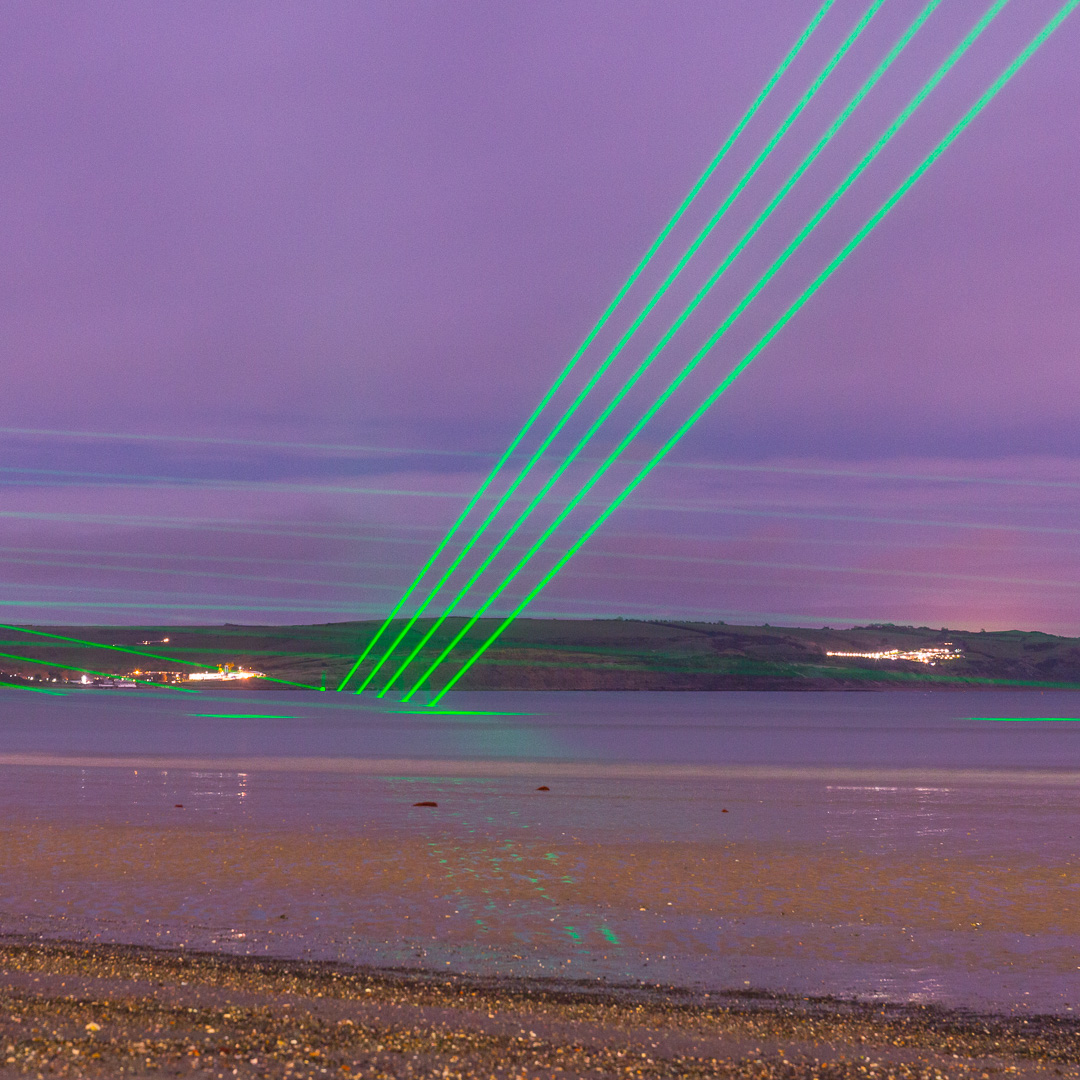