The Cloisters inside the Gilbert Scott Building, built 1891, University of Glasgow, Scotland. 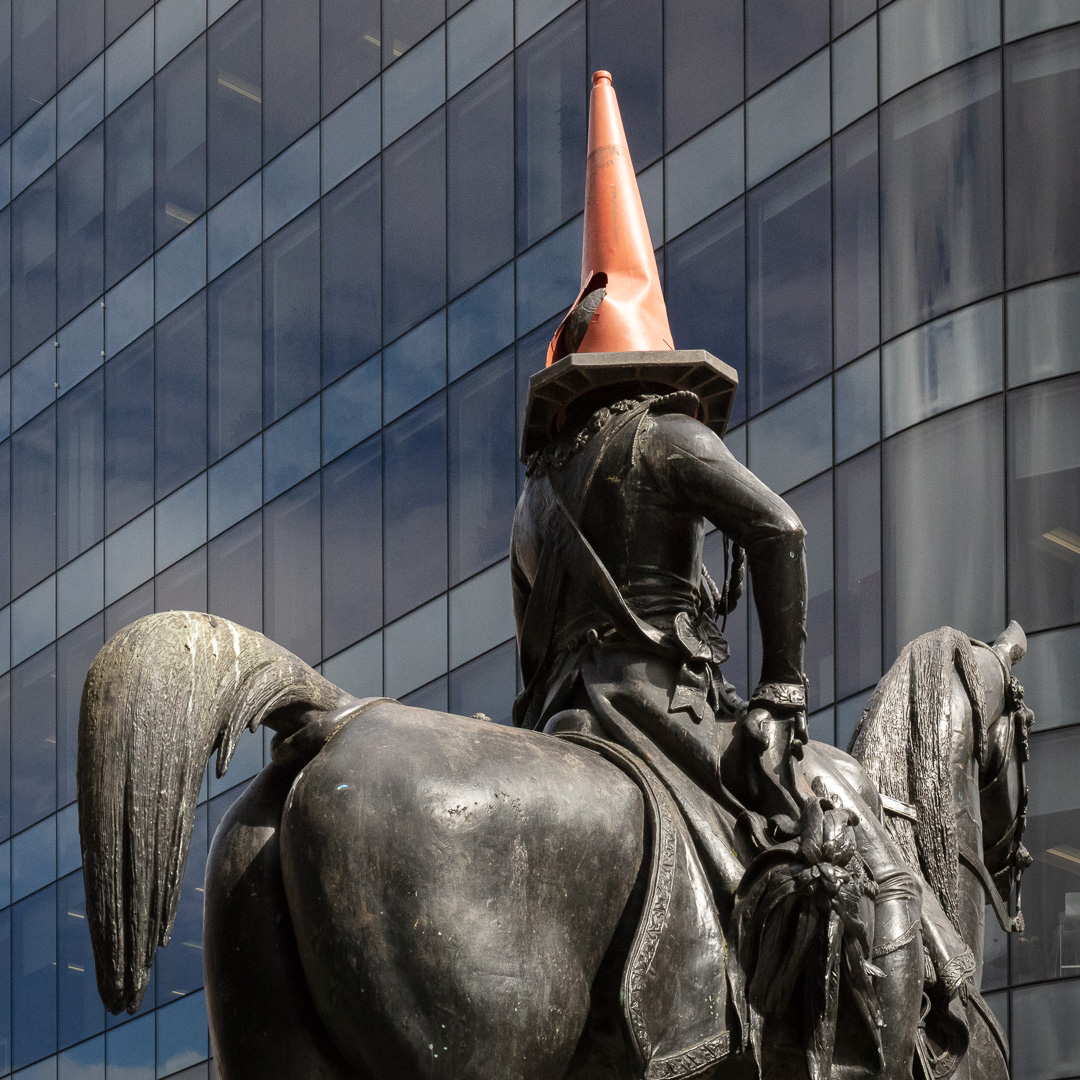 Statue of the Duke of Wellington, the statue has been capped with a traffic cone for over 30 years representing the humour of the local population, Glasgow, Scotland. 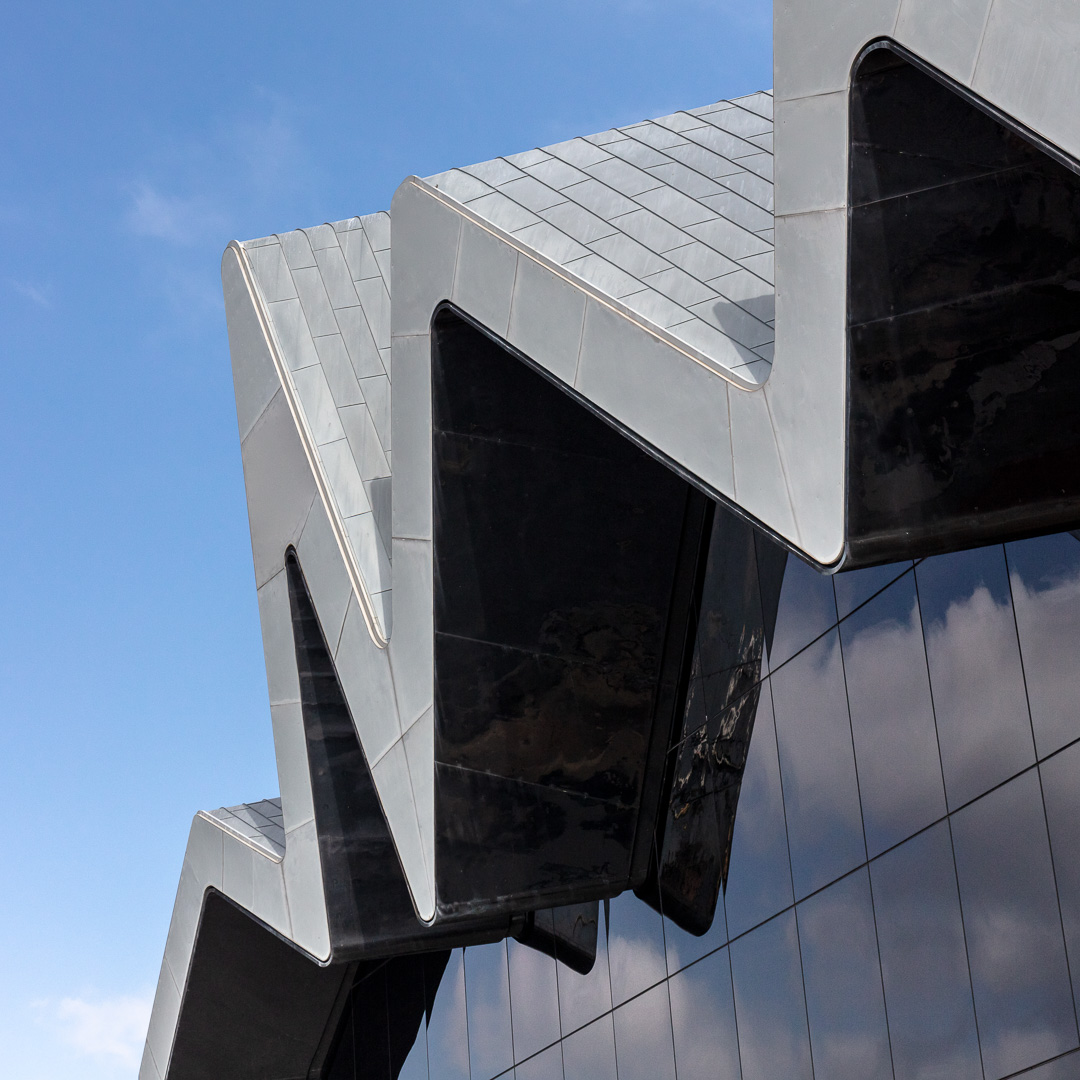 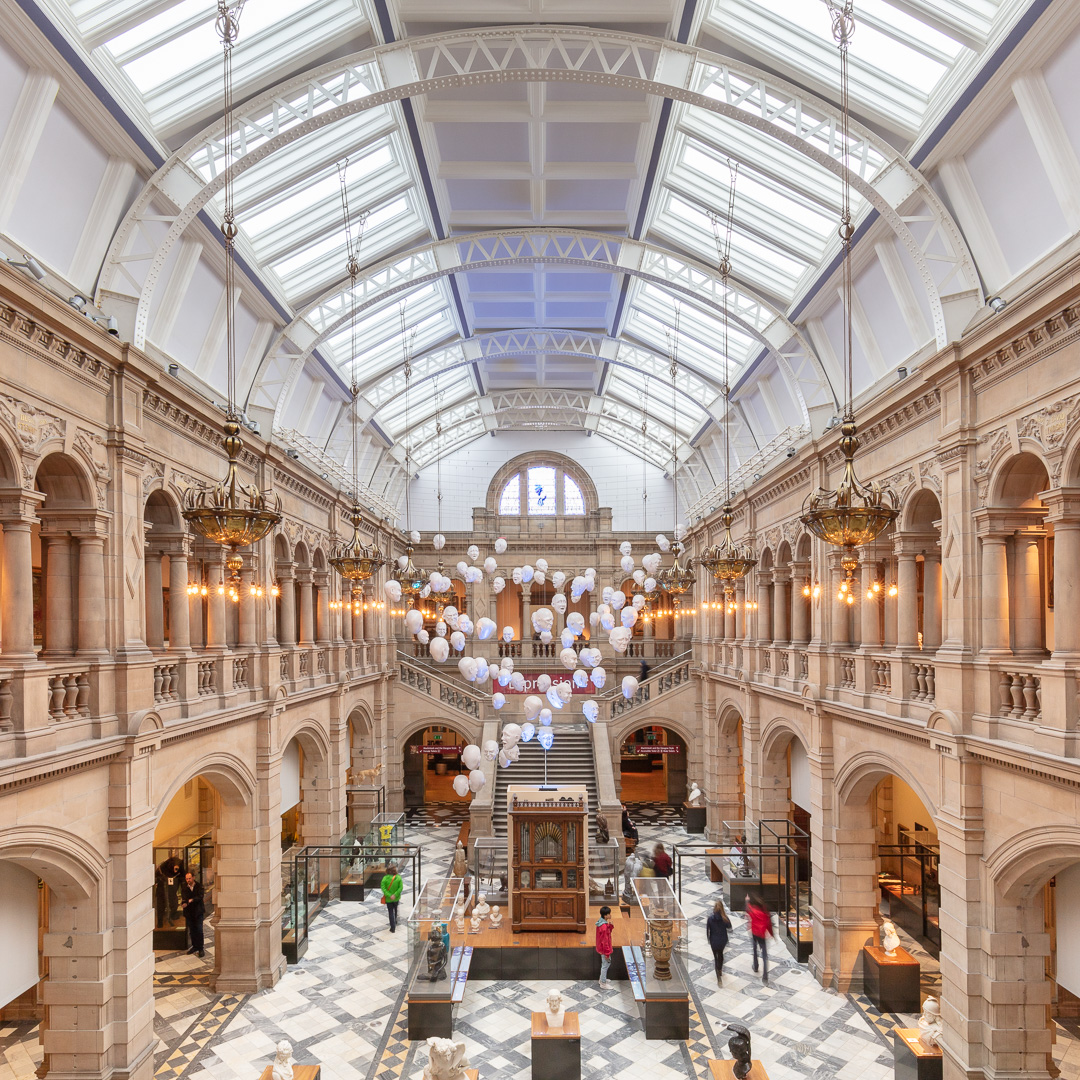 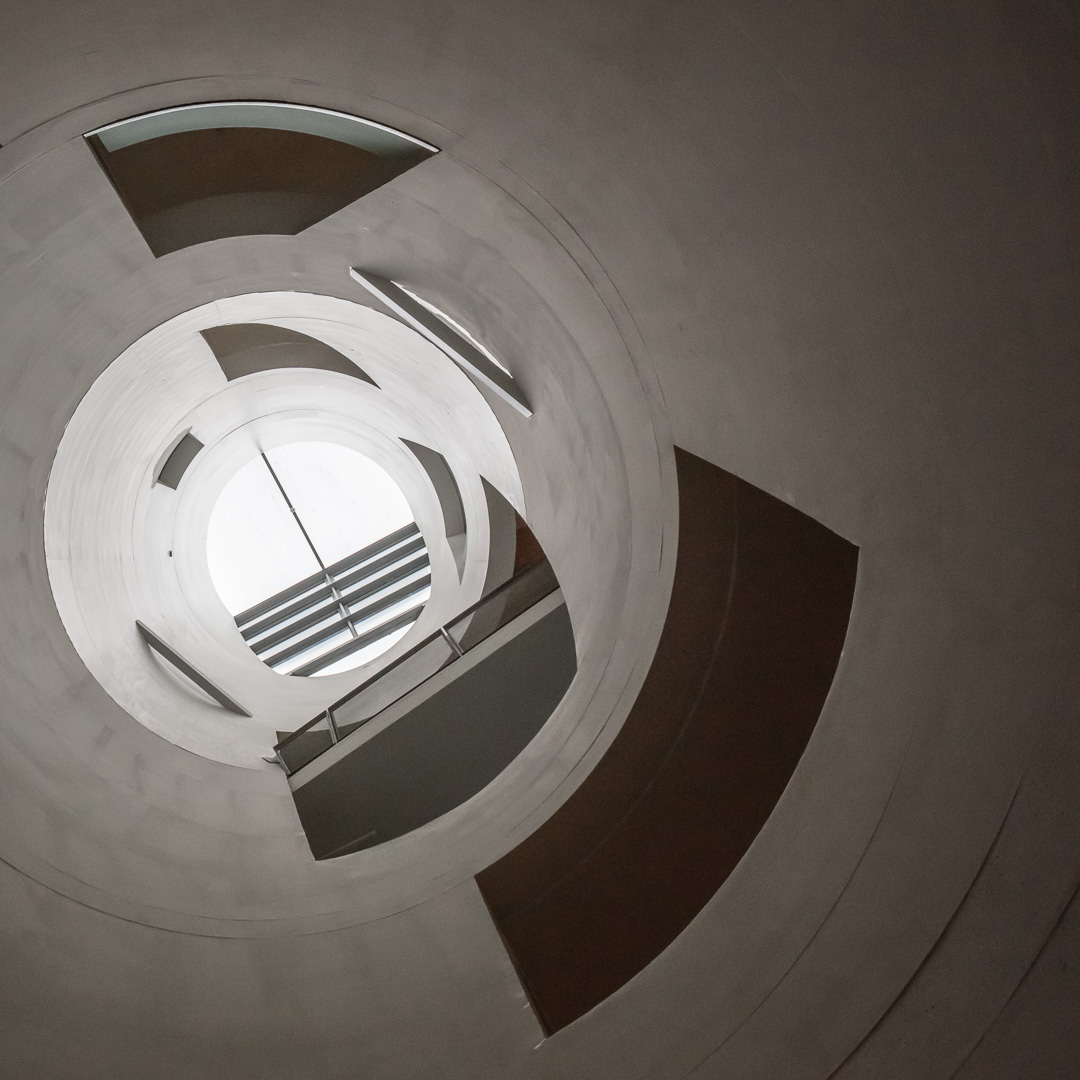 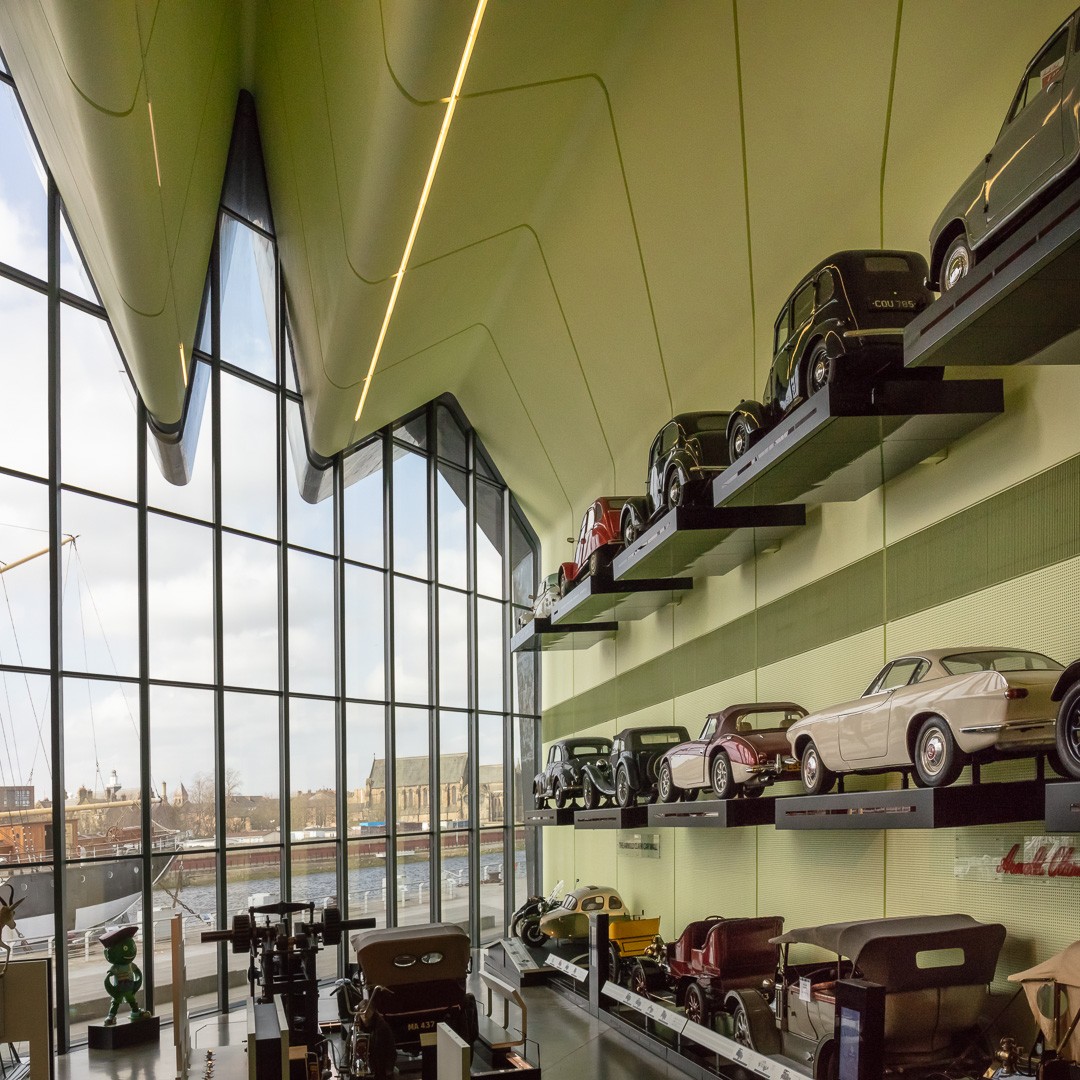 Shrine in memory of 14-year-old Zoe B, Yoker, Glasgow, Scotland. 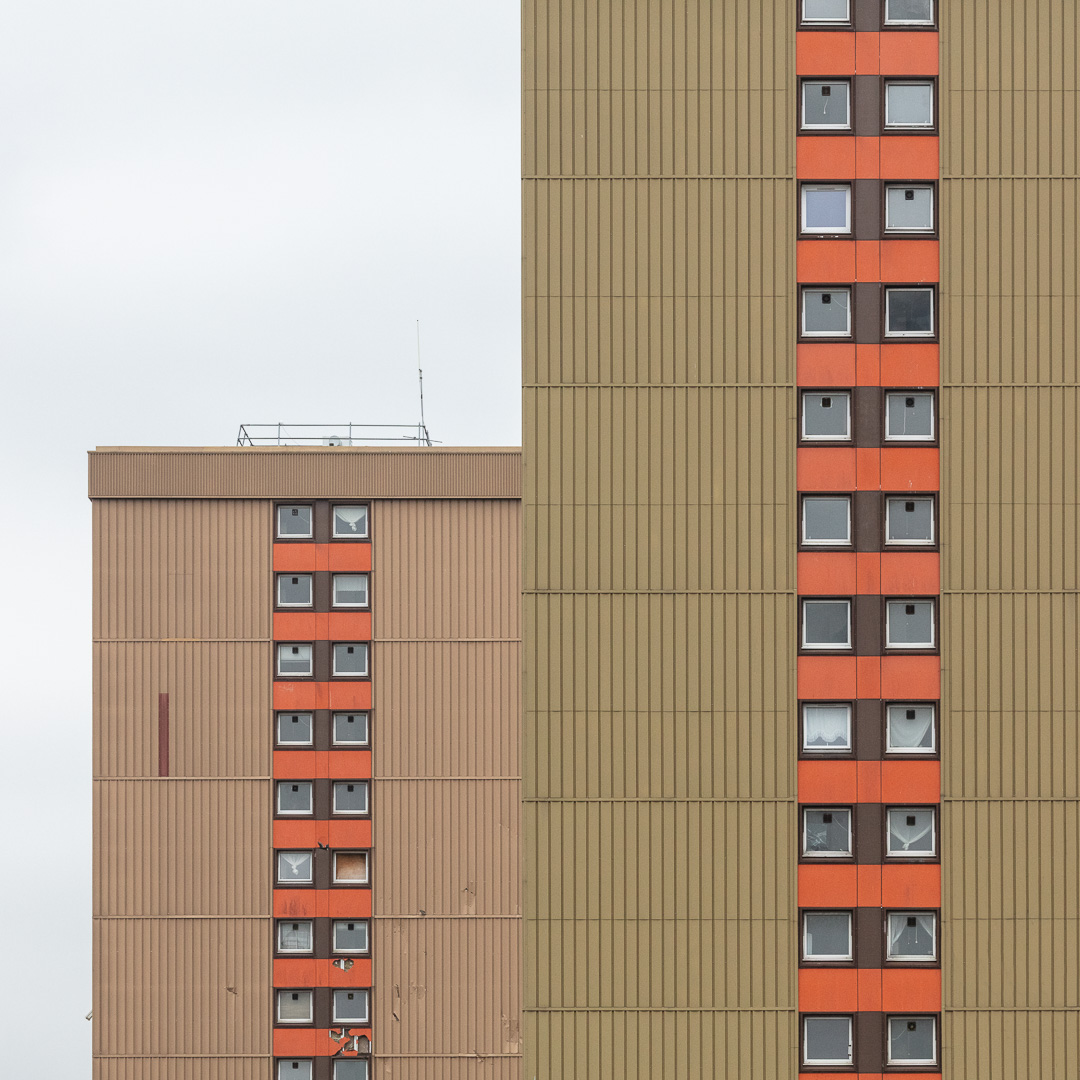 Planning the time of day the sun will hit the different facades of the Riverside Museum. 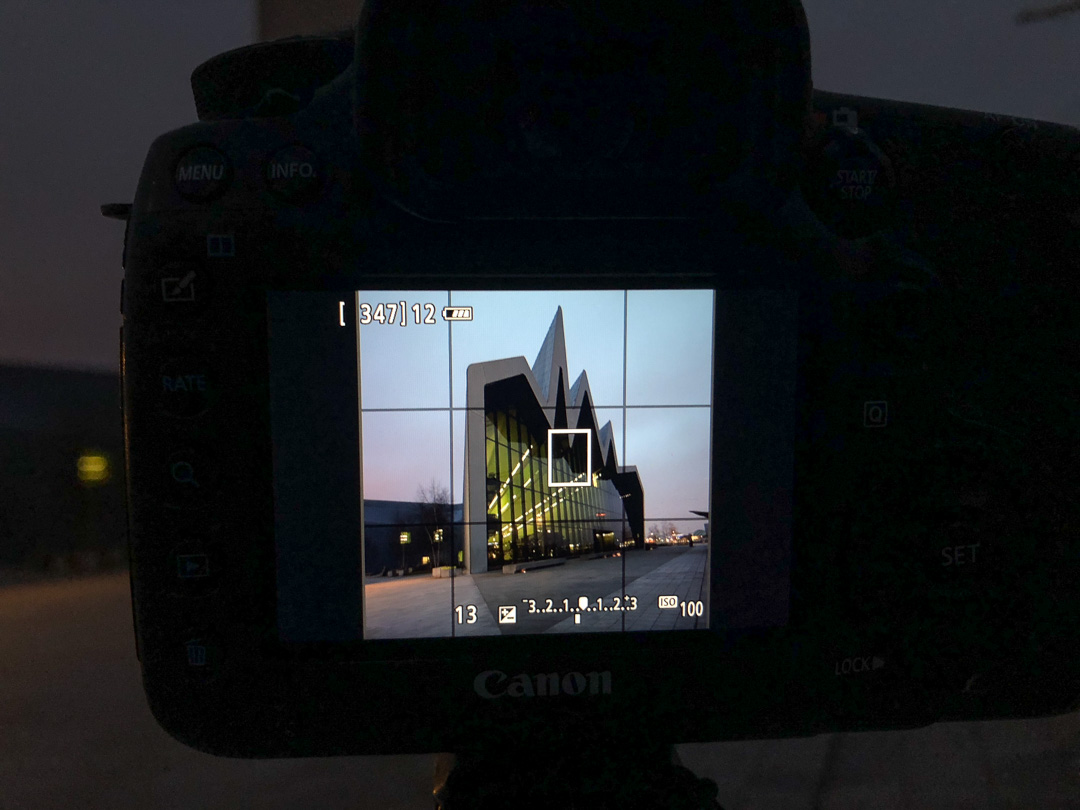 Waiting for the perfect dusk light at the Riverside Museum.

Contending with the ever-present rain during the five days I was in the city.